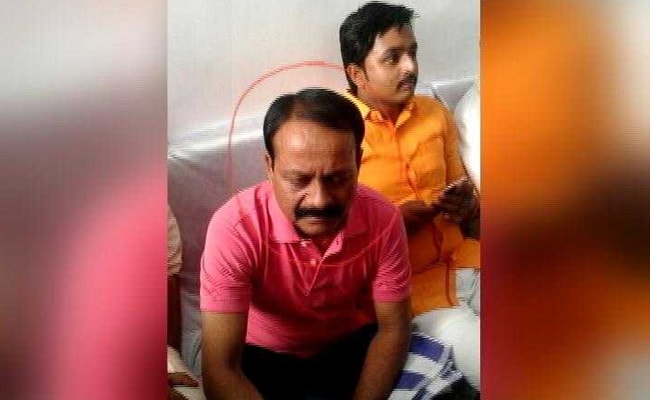 New Delhi: The Central Bureau of Investigation (CBI) has taken over the investigation into the 2018 custodial death case of gangster Munna Bajrangi, officials said on Sunday.

The agency has taken over the case following February 25 order of the Allahabad High Court on the petition filed by Bajrangi’s wife Seema Singh.

Alleging that there might be involvement of a mafia in the killing and raising suspicion over the role of jail officials, she had requested that the probe be transferred to the CBI.

The Uttar Pradesh government had opposed the petition on the ground that there was no need of a CBI probe in the case as three inquires were already underway – one under the district judge, another under the district magistrate and the third being conducted by the jail authorities.

A day after 51-year-old Prem Prakash Singh also known as Munna Bajrangi was shifted to Baghpat jail in 2018, he was allegedly killed by another gangster Sunil Rathi, officials said, adding that Rathi was lodged in the jail since 2017.

Munna Bajrangi was brought to Baghpat from Jhansi Jail on July 8, 2018 for a hearing in an extortion case, but was allegedly shot dead by Sunil Rathi the next morning, they said.

Bajrangi’s wife had called a press conference on June 29, 2018 and claimed that her husband’s life was in danger.