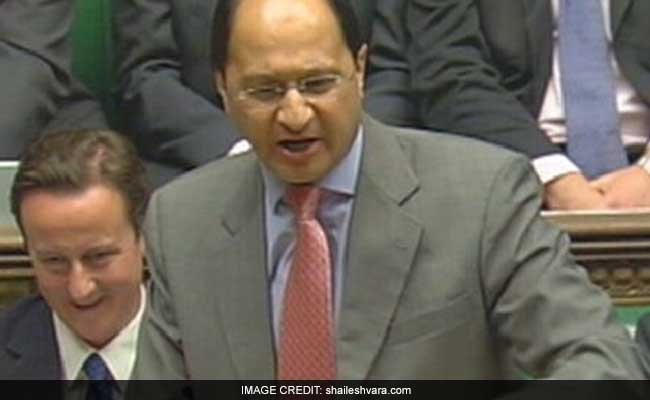 LONDON:  Indian-origin British MP Shailesh Vara has been appointed co-chairman of the Conservative Friends of India group that aims to build better links between the diaspora and the party.

“The relationship between the Conservative Party and the Indian diaspora continues to grow closer by the day and I look forward to furthering that aim,” Vara said today.

“There is much work to be done, both in terms of deepening the Conservative Party’s relationship with the British Indian diaspora and strengthening our very close links with India,” he said.

Vara’s appointment follows the recent ministerial reshuffle under British Prime Minister Theresa May, when Indian-origin MP Alok Sharma, who had been the Conservative Friends of India (CF-India) co-chairman, was made Minister for Asia at the Foreign and Commonwealth Office (FCO).

“We have an exciting programme of events and activity planned for the coming year and we can do nothing but accelerate with the sound advice and ideas of one of the most senior Indian-origin politicians in the UK,” said Baxi.

“Shailesh is someone who will give time and effort to whatever task is in hand and we are looking forward to working with him,” he added.

Under former Prime Minister David Cameron, Vara had served as a justice minister and minister in the UK’s Department for Work and Pensions.

In 2014, he was awarded the Pravasi Bharatiya Samman by the Indian government in recognition of his work in promoting closer ties between the UK and India.

Patrick McLoughlin, Conservative Party chairman, said: “I am pleased that Shailesh Vara has been appointed Co-Chairman of CF India. He is a very able and versatile politician who has held a variety of government roles in the past and will bring to CF India a wealth of experience.”