Boy, 7, who begged his father to make him an organ donor after learning about it at school dies suddenly from a brain clot – and will now save other sick children’s lives 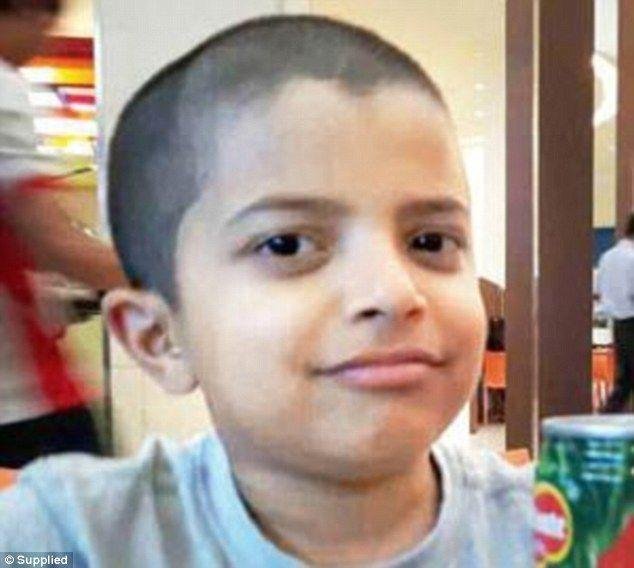 An Australian boy who pestered his father to list him as an organ donor after learning about it at school will save the lives of four people after he died on a family holiday in India.

Seven-year-old Deyaan Udani passed away on Saturday at a Mumbai hospital after suffering a blood clot on his brain.

Deyaan, who went to school at Quakers Hill Public School in Sydney’s west, became the youngest organ donor in India after his family donated his heart, kidneys and liver following his death.

The schoolboy had been in Mumbai on a holiday with his parents and sister when he complained of a severe headache the day they were due to fly back home to Sydney on January 22.

Deyaan was rushed to Hinduja Hospital where he underwent brain surgery and was diagnosed with severe cerebral sinus venous thrombosis – a blood clot in his brain vessel.

His mother Mili Udani, who is registered as an organ donor, said they decided immediately to donate Deyaan’s organs because it’s what he wanted, the Mumbai Mirror reports.

‘Recently, Deyaan and his sister were taught about organ donation in school and how one can be listed as an organ donor on the driving licence,’ she said.

‘The kids came home and asked us if we were listed.’

Deyann and his sister then tried to coax their father Rupesh to become a registered donor.

‘At that time, Deyaan said that when he grows up, he would like to be an organ donor,’ Ms Udani said.

Deyann’s heart was given to a seven-year-old girl suffering from end-stage organ failure. His kidneys were donated to an 11-year-old and 15-year-old, while his liver went to a 31-year-old.