Aamir Khan will be seen playing a father in his next film ‘Dangal’, and while he has been prepping for the role, the casting team is having a tough time auditioning girls who can play the role of his daughters. To date, the team has scouted and auditioned more than 21,000 girls! Clearly, finding the right actors to match up to Aamir’s talent isn’t proving to be an easy task, and the gupshup is that director Nitesh Tiwari does not want to cast anyone from the industry. So the casting continues….Let’s hope the team gets the right girls for Mr Perfectionist Aamir. 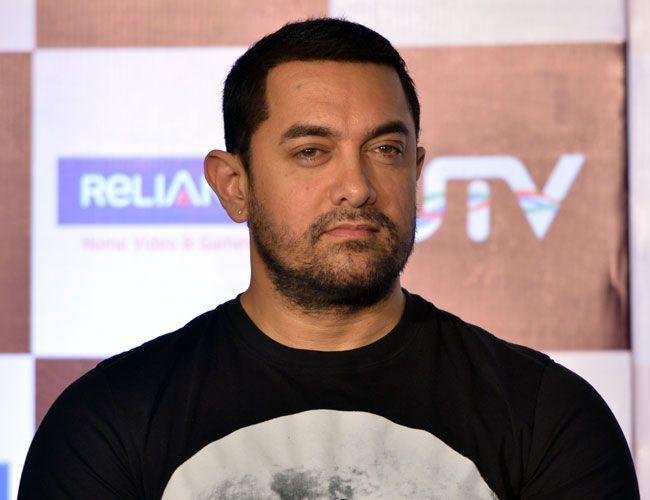 Salman to romance Deepika in ‘Sultan’?

Fans of Deepika Padukone and Salman Khan are in for some good news. The buzz around Bollywood is that the pair will finally come together on the silver screen in Ali Abbas Zafar’s ‘Sultan’. Rumour is also rife that Salman was so impressed with the script, he immediately consented to acting in this sports based film. And, interestingly he will start ‘Sultan’ before Karan Johar’s dream project ‘Shuddhi’. Well, it will be a treat seeing these two blockbuster stars performing their magic under the same title. But with they match each other’s talent, or will one outperform the other? Lets wait and see! With the media abuzz with news of a 2015 wedding for Ranbir Kapoor and Katrina Kaif, the couple are in no mood to slow down. The two were recently spotted zooming away on a late night drive in Ranbir’s fancy new sedan. Apparently, Ranbir and Katrina had rolled down the windows with blaring music as they whizzed past a secluded Lokhandwala backroad in Mumbai. A source reports that Ranbir was driving super fast, and they both appeared to be in a very happy, carefree mood. We hope that letting their hair down before a big release like Ranbir’s ‘Bombay Velvet’and a much-awaited Cannesappearance for Katrina helps drive away the butterflies. Sridevi performed special prayers for her elder daughter, Jhanvi at the Sri Kalahasti temple in Andhra Pradesh, offering a puja for Sarpadosha, for her daughter’s prosperity and health. Sridevi and Jhanvi were present for the ceremony, which lasted for nearly 45 minutes. Now we only have to watch out for the next big announcement from Sri, a jodi on the cards, a new movie, wonder what it will be! 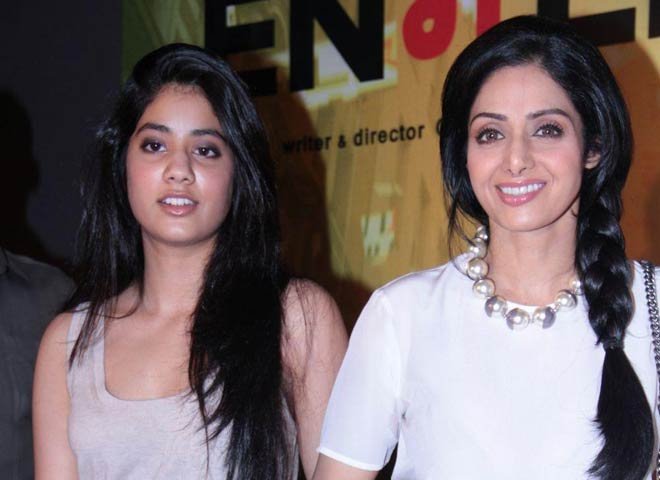 Parineeti Chopra, who has taken a break from films post ‘Kill Dil’ and is waiting for the right script to come her way, might be back on the big screen with a movie produced by none other than her cousin, Priyanka Chopra. A source says, “Pari has been asked to go through a few scripts. If she likes something, Priyanka is willing to produce the film for her.” The young actress is said to be seeking regular advice from PeeCee in relation to her career — and also in case of the new house she recently bought in Bandra. Parineeti started her career with ‘Ladies vs Ricky Bahl’ and has done five more films post that. The source adds, “Pari has been attending a lot of script narrations and is also working her fitness now.” So what’s next from the PC duo? Something special, we hope! There has been all kind of speculation about the Bipasha Basu-starrer ‘Nia’, which seems to be running into all kinds of issues. The latest is that designer Vikram Phadnis’ directorial debut has now been pushed back to next year. Naturally Bips is rethinking her next career move, as she’s quite fed up of waiting for the film to take off. The actress is now looking at other offers. Any takers?