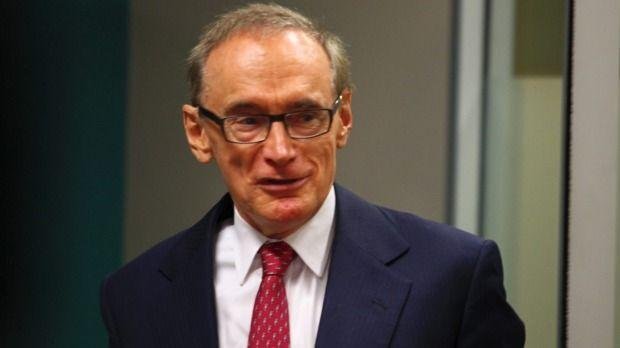 We all know that Australia’s population is growing, but you might be surprised to learn which city will be our biggest by 2050.

Former NSW Premier and Australian Foreign Minister Bob Carr has called for Australia to consider reducing its immigration intake by up to one-half before growing population density on the eastern coast changes the Australian style of living.

“I think the Australian people, if asked, would want immigration slowed,” Mr Carr said at a press conference in Sydney on Tuesday. “We’ve got a third-world style population growth rate.

“If you bring 100,000 people into the Sydney basin every year, the price of housing goes up […] people wonder why their youngsters can’t get houses in the big cities… the answer is we are going for breakneck population growth.”

Australia’s population was officially declared to have hit 24 million people shortly after midnight on Tuesday, according to the Australian Bureau of Statistics.

About 190,000 people will be admitted to the country under Australia’s managed migration program this financial year, according to federal government statistics. About 70,000 were admitted in 1999-2000.

Mr Carr said Australia had the highest rate of population growth of any developed country and that the growth was undermining policies by governments to make housing more affordable and to improve infrastructure. “It’s always never enough”.

“By the middle years of this century we’re going to have a huge concentration of the available land,” he said. “We can go the way of other cities so that the basic unit of housing is a unit in a high-rise tower, but I would rather think a lot of Australians would believe we’ve lost something of ourselves.

“There comes a point … at 50, million, 60 million, 70 million before the end of the century where we have to start thinking again.”

Mr Carr said new immigration would invariably be “crammed” on a “narrow coastal strip” in Australia’s east, despite the fact the country is among the least densely populated on Earth.

Mr Carr said Australia’s economy should focus on export-led growth and stop relying on an expansion in its domestic market.

Australia’s “net migration”, which subtracts the number of people leaving the country each year, has dropped from a 2008 peak of about 300,000 to about 200,000 in 2014. It remains at its highest level as a proportion of the country’s total population since about 1965, according to statistics from the federal Treasury.