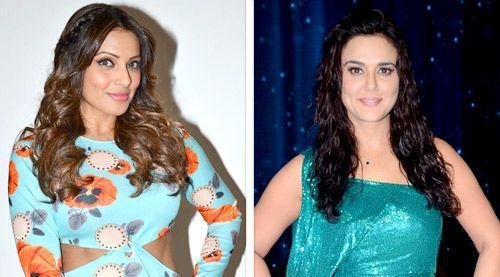 Though both the beautiful actresses are in serious relationships the marriage rumours are according to sources, no more than mischief-mongering.

Let alone “next week” or “next month” as suggested by reports, neither Bipasha nor Preity has any immediate plans to tie the knot.

Sources close to both actresses deny any marriage plans for the actresses. “Bipasha is not even contemplating marriage. As for Preity, yes, she is looking at marriage plans. Though not immediately. There has been a death in her American boyfriend’s family. So the wedding plans are put on hold.”