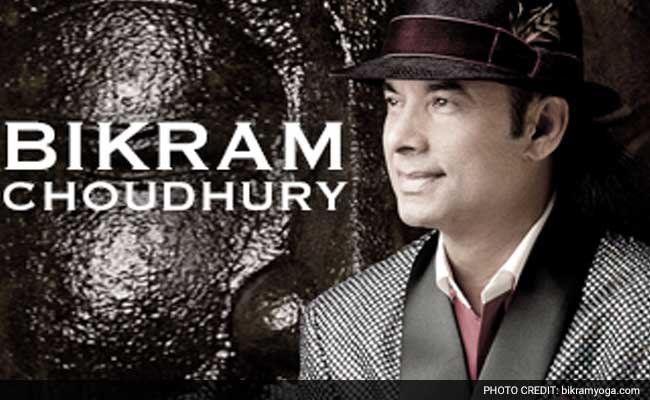 The founder of Bikram yoga, the heated exercise and breathing routine that enjoys worldwide popularity, was ordered in the United States Tuesday to pay more than $6 million in damages for harassment.

Bikram Choudhury, the man behind the Bikram yoga empire, was sued by a lawyer who worked for him, complaining that she suffered damaging consequences after she spoke out against his alleged sexual harassment of other women.

A jury in Los Angeles Superior Court deliberated for two hours before ordering the 69-year-old guru to pay a massive $6.47 million fine in punitive damages.

The jury had already awarded the plaintiff, Minakshi Jafa-Bodden, nearly $1 million in compensation, after it decided that she was the subject of harassment, discrimination and retaliation.

Jafa-Bodden smiled after the verdict was announced while the famed yogi remained impassive. His lawyer, Robert Tafoya, gave no comment.

Jafa-Bodden’s lawyer Mark Quigley said in his closing statement that Choudhury “thinks that he can do whatever he wants to do.”

Participants in Bikram yoga go through a series of postures in a room heated to 104 degrees Fahrenheit (40 degrees Celsius).

Bikram yoga first came under an unwanted spotlight when Choudhury tried to copyright the routine. He said Tuesday he had earned little money in the last three years and was near bankruptcy.

Choudhury, originally from India, was said to have made a fortune after he moved to California.

During the trial, he said that even though he has a garage of 30 to 40 luxury cars, they contain old parts from other vehicles and he plans to give them to the state and charitable organizations.

His lawyers said Jafa-Bodden, who filed her lawsuit in 2013, was sacked by Choudhury because she was not licensed to practice law in California.