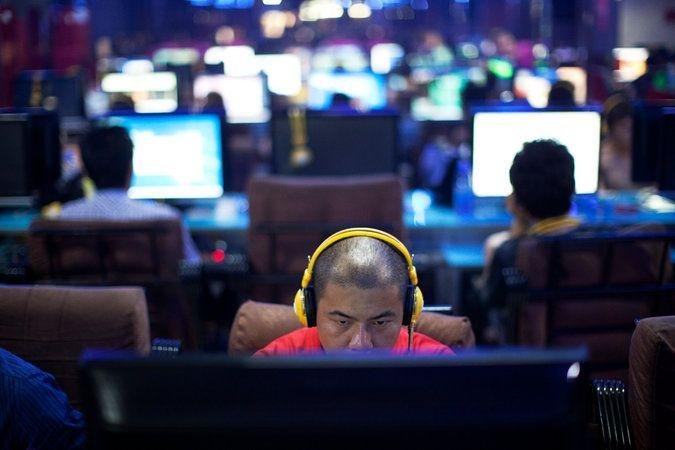 China will invest around $US1.5 billion ($A1.98 billion) to upgrade the Zhongguancun district or the ‘Silicon Valley of China’, an area with a strong presence of technology companies.

The 7.2km of Zhongguancun Street, or its immediate vicinity, is the hub of Chinese technology companies such as Xiaomi mobile manufacturers, and where multinational companies, including Google, Intel, Sony and Ericsson have established research and development centres.

The investment, through a fund managed by the Haidian district where Zhongguancun is located, seeks to improve the image of the area and publicise the advanced technology being developed there, local authorities stressed in a statement.

Zhongguancun’s “makeover” will include renovation of infrastructure and elimination of many electronic stores that sell products at sale prices, which has turned the neighbourhood into a major attraction over the past decade.