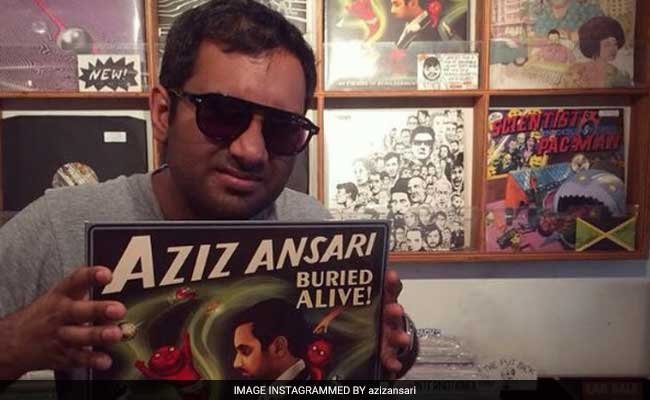 Aziz Ansari has made history as he has become the first Indian-American actor to land a lead comedy-acting Emmy nomination for his series “Master of None”.

Mr Ansari is also just the fifth person of South Asian descent to be nominated in an acting category.

“I am very happy but it is a very specific accomplishment,” Mr Ansari told USA Today after the nominations were announced on Thursday.

Mr Ansari, who is also nominated for writing and directing “Master of None”, co-created the Netflix comedy with Alan Yang.

The 33-year-old actor plays Dev, an actor trying to make it in New York. “Master of None”, which is up for best comedy, crystallized diversity challenges in Hollywood in the show’s fourth episode, titled “Indians” on TV.

Casual racism has also been also addressed in the show. “If you’re a minority, you’re experiencing all sorts of casual racism all the time. And at a certain point, you just get numb to a lot of it, and you’re like, whatever.” Mr Ansari said he and Yang are currently busy writing season 2 of “Master of None”, which will debut on Netflix next April.