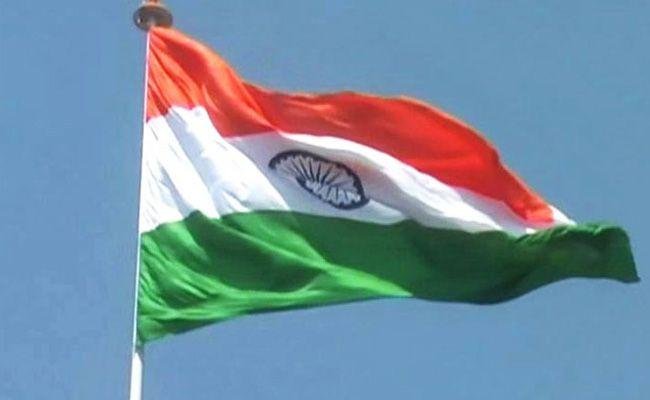 Be ready for a heady dose of patriotism this Independence Day. The NDA government is drawing the blueprint for week-long celebrations to mark the 70th year of independence.

The programme, titled AZADI70, will span across the country – from Arunachal border with China to the border with Pakistan in Rajasthan, Punjab and Jammu and Kashmir. It will involve scores of celebrities, all BJP ministers and lawmakers.

A senior minister in the government told NDTV that AZADI70 will involve multiple events across the country.

The key week-long event is the Tiranga Yatra proposed by Prime Minister Narendra Modi across the country to evoke “nationalism and patriotism” – two slogans that have rallied its supporters in recent months. The yatras will be held for a week, starting Independence Day.

BJP lawmakers and legislators have been asked to organise yatras carrying the Tricolour, which should be at least eight feet high, so that it evokes feelings of patriotism and nationalism among people, especially the youth. Party leaders have been asked to carry out yatra even in areas where the BJP has no MPs or MLAs.

The plan for the yatra had come a day after the first sitting of the monsoon session when the NDA government was attacked in Parliament over the unrest in Kashmir.

The next big focus for this Independence Day will be the borders. The ministries of defence and culture are jointly working on a series of shows at the borders with China and Pakistan. The idea is to take celebrities to the border posts and hold cultural events. The two ministries are finalising a list of celebrities – singers, actors and sportsperson for these shows.

A senior minister said, “Many celebrities are volunteering. Even super stars have come forward to participate in the events at the borders. For example Adnan Sami was one of the first to call up to enlist.”

Mr Sami, a one-time Pakistan national who recently became a citizen of India is likely to perform at the borders with Pakistan.

Other names doing the rounds are Lata Mangeshkar, Asha Bhosle and Kumar Shanu. “A lot will depend on the availability of these celebrities. Many have been contacted. Many have contacted us. A schedule is being drawn,” another minister said.

The events will be coordinated by the zonal culture centres of the government. They have already sent a wish list and the genre of entertainment most suitable for each area.

India Gate too will be the hub of celebrations from August 12 to 18. At the central vista lawns, daily events depicting India cultural and artistic diversity will be on display.

The Human Resource Development ministry will celebrate Independence Day as an independence festival from August 9 to 23. Educational institutions have been asked to celebrate ‘Azadi 70 – Yaad Karo Kurbani’ (Freedom Fortnight).

A BJP source said that the idea is to re-instill the spirit of freedom struggle and national movement among the younger generation.

A list of suggested activities has been circulated among Secretaries of Education of all states and Union Territories, heads of CBSE, Kendriya Vidyalaya Sangatan (KVS) and Navodaya Vidyalaya Samiti.

The suggested list of activities include mass recitation of the national anthem by all students, greeting card painting for jawans posted at border stations, mass tree plantation drive by students, and plays with freedom movement theme.