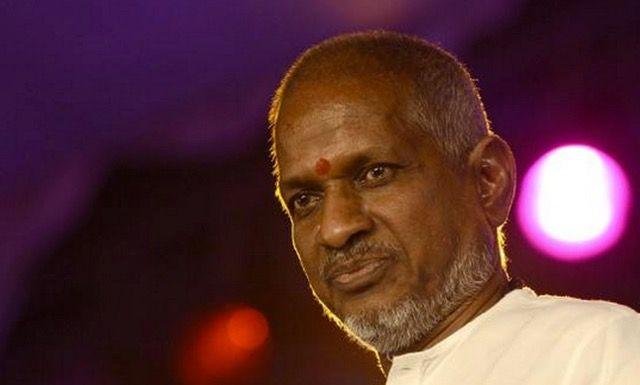 Legendary, award-winning Indian composer Maestro Ilayaraja’s breathtaking film score has been released internationally,
ahead of the debut of the new cross-cultural romantic motion picture Love and Love Only.

Ilayaraja is reputed to be the world’s most prolific composer, having written over 5000 songs and scored for more than 1000 films.
He has won the Indian National Award 5 times.

Love and Love Only – the entirely self-funded debut production for Indian-Australian film maker Julian Karikalan –
is (remarkably) the maestro’s first English language project.
He was charmed by the powerful, contemporary romantic drama about a working class Australian girl and an International student from India,
set in present day multicultural Australia – a universal story and a microcosm of the modern world.

“Love is a universal feeling,” says Karikalan. “Though the perception of Love differs across cultures,
the deeper emotions and the need for love are universal throughout the human race.
This film deals with those deeper needs and the effects of true love, from a cross-cultural perspective.
If you love romance and beautiful music, this film will entrance you; its magic is universal.”

Love and Love Only already received two awards (Best Musical Score and Best Direction)
in its preview screening at the International Film and Entertainment Festival of Australia last December.
It is set for online commercial release and public screenings mid-2016.

The 65 minute soundtrack contains 21 tracks, including two versions of the theme song “Am I In Love?” featuring Adelaide singer
Rachael Leahcar (from The Voice) which was released as a single on Valentine’s Day this year.

Special pre-order for the soundtrack by download as MP3 or in highest quality FLAC format – as well as CD –
is now open on the movie’s official website: www.loveandloveonly.movie
It is also available via iTunes and Amazon. Also movie trailer, video interviews and more!