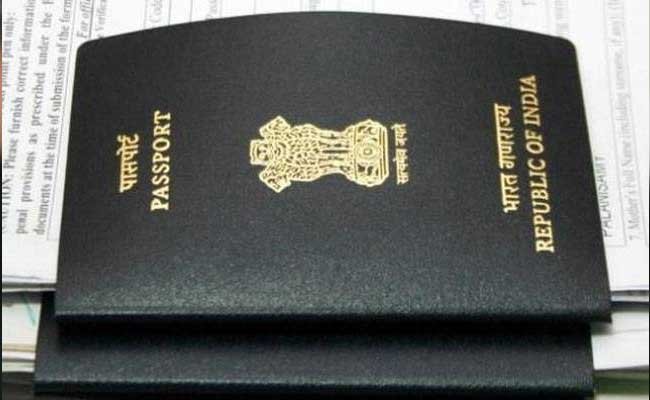 “There is no legal requirement for insisting upon the father’s name in the passport,” Justice Sanjeev Sachdeva said while referring to an earlier judgement passed by the court in May this year.

“In view of the above, the respondents (Regional Passport Office and others) are directed to issue a passport to the petitioner without insisting upon father’s name,” the court said.

The court said this while dealing with a petition filed by a youth, whose request for renewal of passport was rejected by a Regional Passport Office in Delhi for not mentioning the name of his biological father.

The authorities had also cancelled his earlier passport which was valid till June 2017.

The youth had contended before the court that a passport was issued to him in June 2007 and he had applied for its renewal this year.

He said that his mother had divorced his father in 2003 on account of desertion and neglect.

His counsel argued that his client is pursuing a course at Melbourne in Australia which would be over in June next year.

He said that since the passport was to expire before the conclusion of the course, his client had applied for issuance of a fresh passport which was rejected by the authorities as he had not mentioned his father’s name in the application.

During the arguments, passport authority told the court that it was mandatory to give father’s name in the application since its software does not accept applications without the father’s name.

They said that deletion of father’s name on the ground of divorce was not permissible unless the parents have legally disowned the child.

The court noted in its order that the youth’s father’s name was not mentioned even in the passport issued to him earlier.

Regarding the contention of the passport authority that the computer would not accept application form without the father’s name, the court said it may “modify” its software expeditiously.

The court directed the authorities to issue a passport to the youth within three working days, considering that he had applied for it under the Tatkal scheme.