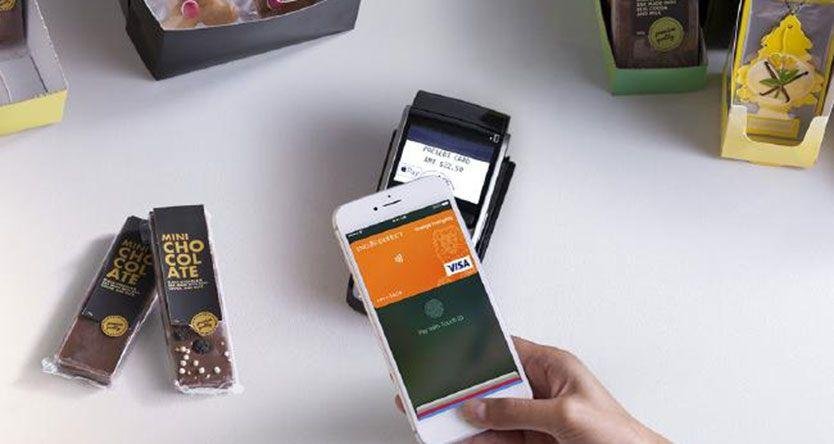 AUSTRALIA’S big banks have been denied the ability to effectively boycott US tech giant Apple, and its digital wallet technology known as Apple Pay.

The country’s consumer watchdog, the Australian Competition & Consumer Commission (ACCC), has shot down a request from the nation’s big banks to be able to collectively bargain with Apple to let iPhone users make mobile payments from the banks’ apps, rather than Apple Pay.

ACCC chairman Rod Sims said the watchdog was concerned the proposed move by the Commonwealth Bank, Westpac, National Australia Bank and Bendigo and Adelaide Bank was “likely to reduce or distort competition” in several markets.

With a united front, the banks were seeking authorisation to negotiate with Apple for access to the Near-Field Communication (NFC) technology in iPhones.

NFC technology in phones is similar to that embedded in bank and credit cards that can be used for “tap-and-go” payments. Apple Pay uses NFC for in-store mobile payments.

If the banks were granted access they could offer customers competing digital wallets on the iOS platform and effectively squeeze out the Californian tech giant.

“While the ACCC accepts that the opportunity for the banks to collectively negotiate and boycott would place them in a better bargaining position with Apple, the benefits would be outweighed by detriments,” Mr Sims said.

While more digital wallet options for consumers would be a good thing, the ACCC cited a potential harm to Apple in its ability to compete with digital wallets powered by Google’s Android operating systems, as one of the main reasons for its decision.

The ACCC also said that digital wallets produced by tech companies like Apple could increase competition between the banks by making it easier for consumers to switch between card providers and limiting any ‘lock-in’ effect bank digital wallets may cause.

Earlier this month, a report on the future of banking produced by KPMG found 84 per cent of Aussies aged 18 to 30 would consider banking with large tech companies like Apple if they offered a better product or deal than a traditional bank.