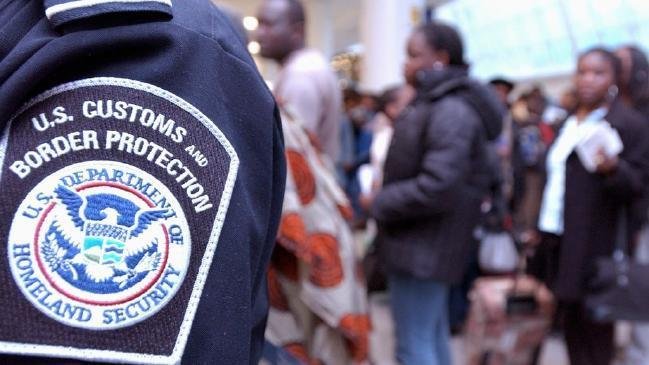 AUSTRALIANS who have recently visited some countries in the Middle East will no longer be able to use the United States visa waiver program, under changes to take effect immediately.

Those who have travelled to Iran, Iraq, Sudan or Syria on or after 1 March 2011 won’t be able to enter the country under the program due to changes introduced overnight under the Visa Waiver Program Improvement and Terrorist Travel Prevention Act 2015.

The rule also applies to nationals of those countries, although limited exceptions are available for those who travelled for military or diplomatic purposes.

It means those travelling to the US who also hold a passport from any of the four countries named will have to apply for a visa through the regular process at an embassy or consulate. Those who already have valid Electronic System for Travel Authorizations (ESTA) will have them revoked.

The change comes in response to concerns over terrorism and the rise of the Islamic State, and were included in a bill passed by the US congress last month.

It will effect citizens of 38 countries, mostly in Europe, who are eligible to use the visa waiver system and a new, more detailed, ESTA questionnaire will be released in February 2016.

A spokesman for the Department of Foreign Affairs and Trade said the government has updated the Smartraveller website to advise of the changes.

“Further updates will be made to Smartraveller over coming weeks in line with any additional advice provided by the United States government. We recommend that all travellers subscribe to this advice to stay informed,” he said.

G Adventures, managing director, Belinda Ward, said their company runs tours to Iran and plenty of people could have their travel disrupted due to the sudden changes.

“The move by the US government to add these new conditions to their visa waver program did come as a surprise and will no doubt be front of mind for any Australian travellers planning on visiting America who have visited these countries in the past, or are dual nationals of these countries,” she said.

“For Australian travellers that have not visited Iran, Iraq, Syria or Sudan since 2011, their travel plans will not be impacted at all by these changes. Those that have visited, or are dual-national citizens of one of the countries, however, will need to apply for a visa like residents of non-visa waiver countries.”

“It does not mean at all that they are banned from visiting the US, but may mean travellers should plan ahead as visa applications can take time.”

Flight Centre said the majority of Australians won’t be impacted by the change and those who are will still be able to visit once they have obtained a visa.

“We advise travellers who think they may be affected by the change in legislation and have plans to visit America in the next few weeks to seek advice from the US Consulate.”

The US Department of Homeland Security said certain travellers may be eligible for a waiver under the new rules including journalists, aid workers or those travelling for business purposes.