Australian workers must be ready to ride the technology wave, says StartupAUS 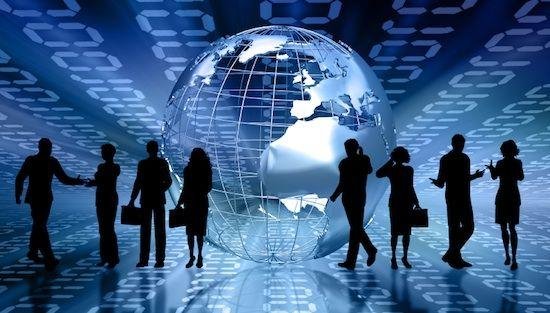 Up to 4.6 million jobs may be at risk if Australia does not prepare its workforce for the digital future, a discussion paper has warned.

The paper, Economy in Transition – Startups, innovation and a workforce for the future, was released on Thursday by StartupAUS, the national start-up advocacy group. The paper highlights the impact technological change is having on the workforce, but also the need for innovation and start-up policies to capitalise on new opportunities, StartupAUS CEO Alex McCauley said.

“There’s a transition coming,” he said. “We have the opportunity to be on the leading edge of that, and for those 4.6 million jobs that are made obsolete to turn into a bigger number of new, forward-looking jobs. There is a whole lot on offer with this next wave of technology if we take the right steps and get behind the right sorts of policies.”

The paper, produced with global networking firm LinkedIn and Sydney start-ups Expert360 and CodeCamp, suggests few jobs will be entirely immune to the impacts of technology.

Those most at risk from automation are in accommodation and food services, transportation and warehousing, retail, manufacturing and administrative and support services; jobs least affected will involve high levels of human creativity or social intelligence.

According to LinkedIn data, 16 of the 20 most in-demand skills in Australia are technology related, and there will be a growing demand for workers with a combination of entrepreneurial, STEM, creative, and social skills.

Bridget Loudon, CEO of Expert360, said the paper revealed the growing need for independent work and specialist freelancers in an “on-demand economy”.

In a competitive global landscape, businesses “need to be able to tap into skills quickly”, she said. “Now technology allows people to connect in real time for work as they need it. Companies can get people on demand and people can get work on demand.

“There’s so many more jobs and projects in the system because companies realise they can get people [as they need them],” she said. “We’re going to see that type of role explode in the Australian economy.”

Mr McCauley said every job in high-growth tech companies generated as many as five tangential jobs. “Technology has tended to create more jobs than it destroyed,” he said.

Australia had to nurture its own talent by teaching digital literacy and STEM subjects in school, he said, “but in the meantime we need to import talent and make Australia a magnet for some of the best technical and entrepreneurial talent around the world.”

The paper identifies the need for specialised immigration to inject skills into the workforce and innovation hubs to attract the best talent.

​In his first speech as Prime Minister, Malcolm Turnbull declared that Australia “has to be a nation that is agile, that is innovative, that is creative”. The Compass 2015 Global Start-up Ecosystem Ranking, which examines funding, market reach, talent pools and experience, included only one Australian entry in the top 20 centres, with Sydney ranked 16th.