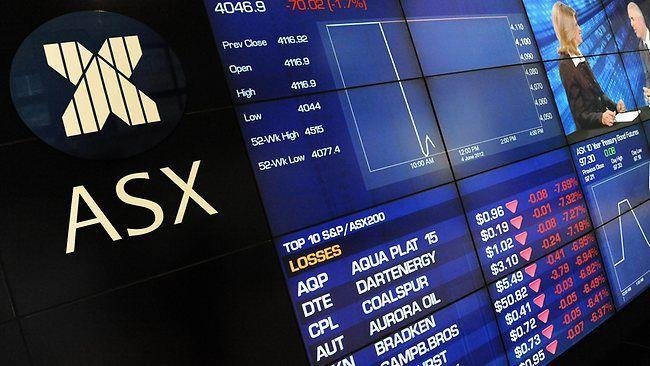 The Australian dollar weakened after the country’s election over the weekend ended up too close to call, raising the prospect of a hung parliament.

Neither the ruling Liberal-National Coalition nor the opposition Labor parties were able to secure an outright majority.

The result won’t be decided until at least Tuesday, which is when vote-counting resumes.

The uncertainty and an increased risk of Australia having it’s “AAA” credit rating cut has “dented” the country’s currency, Vishnu Varathan from Mizuho Bank said.

“The fallout on the economy and financial markets from the uncertain outcome of the Federal election will probably be relatively mild and short-lived and is unlikely to prompt the Reserve Bank of Australia to cut interest rates from 1.75% to 1.50%.

“It is concerns over the weak outlook for inflation, not the political outlook, that will trigger a rate cut to 1.50% in August,” it said in a report.

Elsewhere in Asia, Japan’s Nikkei 225 is down 0.6% and Korean stocks are trading flat.