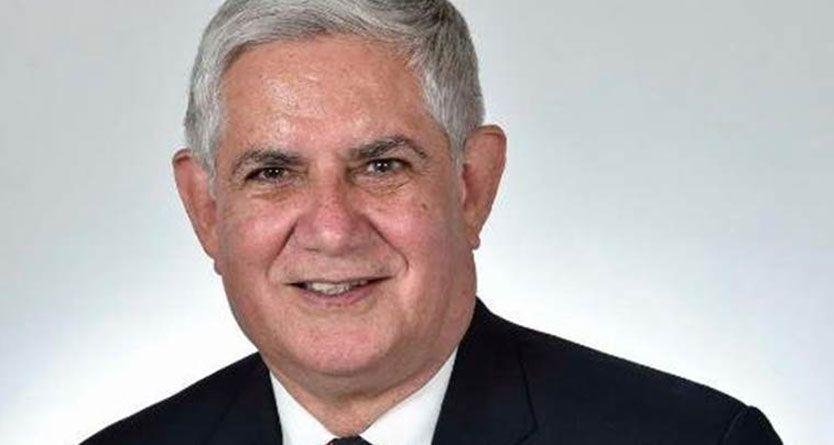 Wearing a traditional kangaroo cloak, Ken Wyatt spoke of humble beginnings — from trapping rabbits as a child to his life as a labourer — saying education was a driver for his success.

Australia Wednesday appointed its first indigenous minister, a former labourer who has credited education for his rise from humble beginnings in a country where Aborigines remain among the most disadvantaged. Ken Wyatt became Minister for Aged Care and for Indigenous Health when Prime Minister Malcolm Turnbull reshuffled his executive following the resignation of the health minister in an expenses scandal. Wyatt was the first Aboriginal person elected to Australia’s lower house in 2010 and had previously been assistant health minister.

“His extensive knowledge and experience as a senior public servant in indigenous health, coupled with his work as an assistant minister in this portfolio, makes him an ideal minister for this area.”

Aborigines — who make up about three of the national population of 24 million — suffer disproportionate levels of disease, imprisonment and social problems as well as significantly lower education, employment and life expectancy. Western Australian Wyatt, a former teacher who worked in indigenous health and education, made a moving maiden speech upon entering parliament.

Wearing a traditional kangaroo cloak, he spoke of humble beginnings — from trapping rabbits as a child to his life as a labourer — saying education was a driver for his success. A member of Australia’s conservative Liberal Party, Wyatt said indigenous people should be empowered to determine their own solutions, calling for greater representation for Aboriginals in parliament.

In the shake-up, Turnbull moved Industry Minister Greg Hunt to the health and sport portfolios, taking over from Sussan Ley who resigned last week. Turnbull is setting up an independent agency to monitor and administer all expenses claims by parliamentarians.