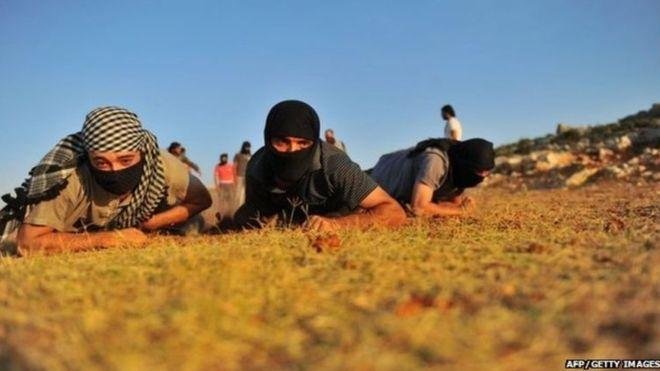 The bill, approved by both sides of the upper house late on Thursday, is one of several measures introduced to fight violent extremism.

At least 90 Australians are believed to be fighting with militant groups such as the so-called Islamic State.

About half of them are thought to be dual nationals. Australia is increasingly concerned about the impact on its domestic security of those who support or fight with militants in the Middle East.

Mr Brandis said on Friday: “Dual nationals who engage in terrorism are betraying their allegiance to this country and do not deserve to be Australian citizens,” he said.

He told the senate it was “a significant piece of legislation which will enhance Australia’s counterterrorism architecture”.

The laws do not allow for anyone to be left stateless.

The government had amended the bill, introduced to the lower house in June, to increase its chances of surviving an expected challenge in the Australian High Court.

Australian Constitutional experts had said the bill was flawed, according to ABC.

But Mr Brandis said the legislation was “as strong as we can make it from a constitutional point of view”.

An independent senator and the Greens party had previously suggested the move could further expose Australians to attacks overseas.

“Do we just give up, revoke their citizenship and then let them free range with their sick, twisted minds to do damage to Australians and to other innocents abroad?” said independent senator Nick Xenophon.

Greens leader Richard Di Natale said it would be better to jail militants in Australia.

“Ultimately we think the safest place for Australian citizens who have been convicted of violent acts, who are indeed criminals, is in custody here in Australia, not roaming the international stage,” he said.