Aust dollar weaker against $US 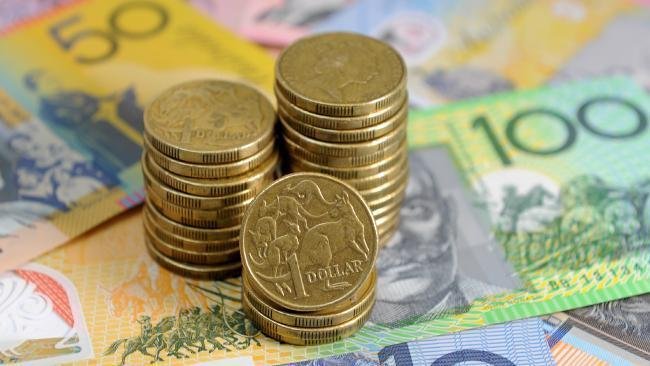 The Australian dollar has pulled back from an overnight high of 77.3 US cents as traders again turn their attention to the timing of an expected US Federal Reserve rate hike.

OANDA Australia senior currency trader Stephen Innes said the Australian dollar peaked in the wake of well received Chinese trade data on Thursday, but started to wane after the head of the European Central Bank said the bank had not even discussed an extension of its quantitative easing program.

Traders are now focusing on a speech on Monday next week by Lael Brainard, a member of the US Federal Reserve’s board of governors, which will be analysed for any indication of a possible US interest rate hike in September.

“If Brainard comes across with a unified stance on the September Fed lift-off, it could add a lot of credibility to the September rate hike debate,” Mr Innes said.

Traders have been speculating whether the US Federal Reserve will lift interest rates in September or later.

CURRENCY SNAPSHOT AT 1200 AEST ON FRIDAY

BOND SNAPSHOT AT 1200 AEST ON FRIDAY