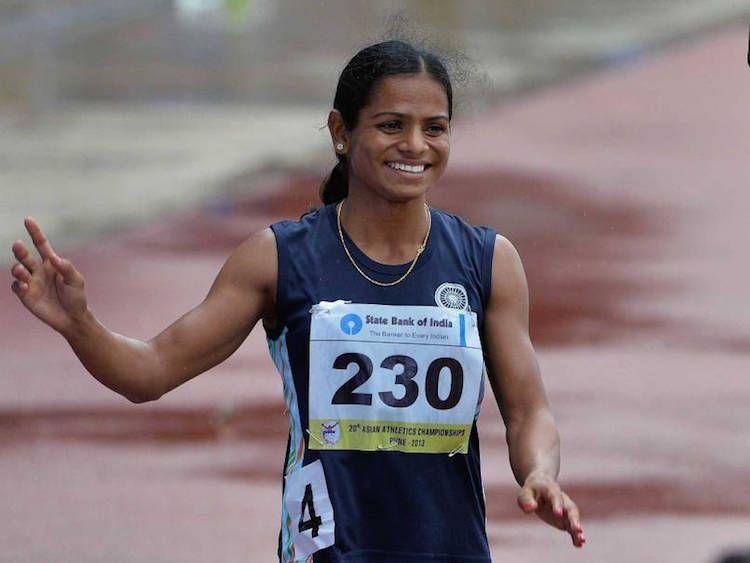 New Delhi: The president of the Athletics Federation of India (AFI) Adille Sumariwalla on Wednesday said that the Federation has already requested Sports Authority of India (SAI) to allow Dutee Chand join the Senior national camp.

“I met the DG SAI (Injeti Srinivas) on Monday and apprised him about the developments, and further requested him to give us sanction for Dutee to join the National camp. The AFI is pleased that Dutee can pursue her athletics dreams once again and we will extend her full support to help her fulfil her aspirations,” Sumariwalla was quoted as saying in a press release.

Sumariwalla said that the AFI experts feel that Dutee’s best chance of qualifying for the Rio Olympics 2016 is in the women’s 4x400m relay event, where India is also the reigning Asian Games record-holder.

The Federation has also conveyed the views of its experts to SAI. The AFI President added, “I spoke to Dutee yesterday and suggested that keeping in mind the Rio Olympics next year, she should train for the 4×400 women’s relay.”

He elaborated,”Dutee can train with the women’s 4x400m relay campers under Yuri Ogorodnik. Our experts discussed the various options for Dutee’s roadmap for Rio.

“They (AFI Experts) are of the opinion that it’ll be a bigger challenge for her to qualify in the 100 metres and 200 metres individual events under the circumstances than the 4x400m relay squad where she has to be one in six runners and could hence make it to the TOP scheme also,” he concluded.