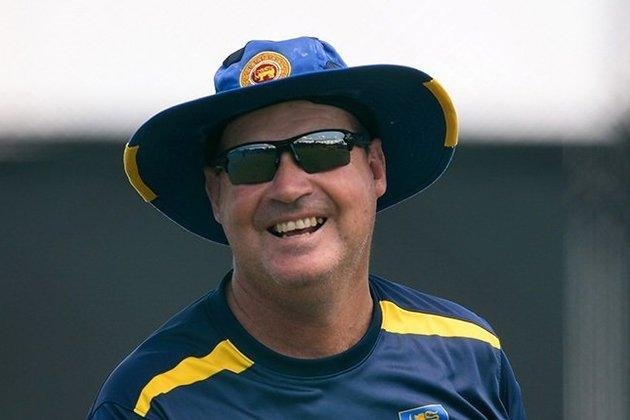 Sri Lanka coach Mickey Arthur shrugged off any notions that his side are favourites ahead of the two-match Test series against the Proteas.

Both teams will be playing their first Test in 11 months thanks to the global coronavirus pandemic.

The Proteas have only won two of their last 10 Tests and they are yet to register a Test win in three matches in 2020.

Sri Lanka, meanwhile, played in two Test matches this year, drawing and winning one against Zimbabwe.

When the sides last met in Test cricket, Sri Lanka caused a stunning upset with a 2-0 series triumph as they became the first subcontinent team to win a Test series in South Africa.

“South Africa will be good, there’s no doubt about that. I think they’ll be very well prepared, well-coached and led so by no means are we favourites,” said Arthur, who coached the Proteas from 2005-2010.

“We’ve got all bases covered, we’ve got some really good players so I think it’s going to be a cracker of a Test series.”

It’s a new look-Proteas side with several new faces in the mix and with Quinton de Kock at the helm.

It will be De Kock’s first Test as captain and there is a lot of expectation for the wicketkeeper-batsman.

Arthur believes that De Kock’s interim appointment was a good decision and that he’ll be one to watch out for.

“I think it’s a good appointment from South African cricket… De Kock is a wonderful player and he always plays his cricket in the same way as Boucher.”

De Kock stated in a press conference on Monday that the Proteas were hungry to rectify Sri Lanka’s last visit and win the series “convincingly”.

The Proteas will not qualify for the Test Championship final as they currently sit on 24 points – with Australia leading on 326 points.

De Kock said the Proteas’ objective for Test cricket at the moment was to hasten the development of young players.

“We doubt whether we’ll be playing in the final of the championship. We have young players who need to learn – and to learn fast. I want the new guys to come in and start putting up their names,” said De Kock.

“When I compare our team to the rest of world cricket… if you [look at] Australia, India or England… those guys’ teams are sorted, they’re solid in their line-ups.

“We are young, but we need the younger players to come through and learn fast so that we can have a structured team. That’s what I hope for this season.”