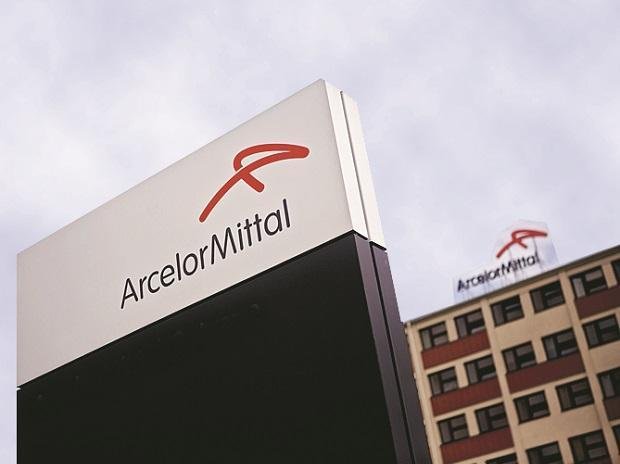 After the payment to the lenders, this will be the single-biggest recovery under the IBC

The decks for acquisition of Essar Steel by L N Mittal-led company was cleared by the Supreme Court last month.

According to banking sources, “Payment from ArcelorMittal has started flowing and entire payment is expected to be cleared in a day or two.”

Another source privy to the development said ArcelorMittal has arranged the entire fund and is likely to transfer the amount by Monday.

“ArcelorMittal has arranged the entire amount of Rs 42,000 crore which is likely to be transferred to State Bank of India, the lead banker to take control of Essar Steel under the Insolvency and Bankruptcy Code,” one of the sources said.

When contacted, ArcelorMittal refused to comment on the issue.

After the payment to the lenders, this will be the single-biggest recovery under the IBC.

While ArcelorMittal had kept the entire Rs 42,000 crore amount to be repaid in an escrow account, it did not immediately release it to the lenders after the November 15 Supreme Court order, sources said.

As per the plans approved by the committee of creditors (CoC), upheld by the Supreme Court in its November 15 ruling, SBI will receive the largest chunk at about Rs 12,161 crore, the sources said.

Following the Supreme Court verdict, ArcelorMittal last month said it expects to complete the acquisition by the end of this year.

ArcelorMittal India Private Ltd’s (AMIPL) resolution plan for Essar Steel India Ltd (ESIL) has been unconditionally approved by the Supreme Court and the approval of AMIPL’s resolution plan is the final procedural step in ESIL’s corporate insolvency process, the company had said in a statement.

“Completion of the transaction is now expected before the end of the year. After completion, ArcelorMittal will jointly own and operate ESIL in partnership with Nippon Steel Corporation, Japan’s largest steel producer and the third largest steel producer in the world, in line with the joint venture formation agreement signed by the two companies,” it had said.

The bench had clarified that financial creditors enjoy primacy over operational creditors and the adjudicating authority cannot interfere with the decision approved by the committee of creditors.

The top court said the adjudicating authority can send back the resolution plan to the CoC for the implementation in accordance with the guidelines but cannot change the commercial decision taken by the CoC.

The bench said the CoC resolution plan must balance the interest of all stakeholders.

The apex court had on July 22 ordered status quo in the Essar insolvency case.

The verdict came on a plea of the CoC challenging the NCLAT’s order of July 4 in which it had approved steel tycoon Lakshmi Mittal-led ArcelorMittal’s Rs 42,000-crore bid for the acquisition of Essar Steel after it rejected a plea by the lead shareholder of the debt-laden firm challenging the eligibility of the bidder.

Essar Steel was auctioned under the new Insolvency and Bankruptcy Code to recover Rs 54,547 crore of unpaid dues of financial lenders and operational creditors.