AR Rahman to perform at UN on Independence Day 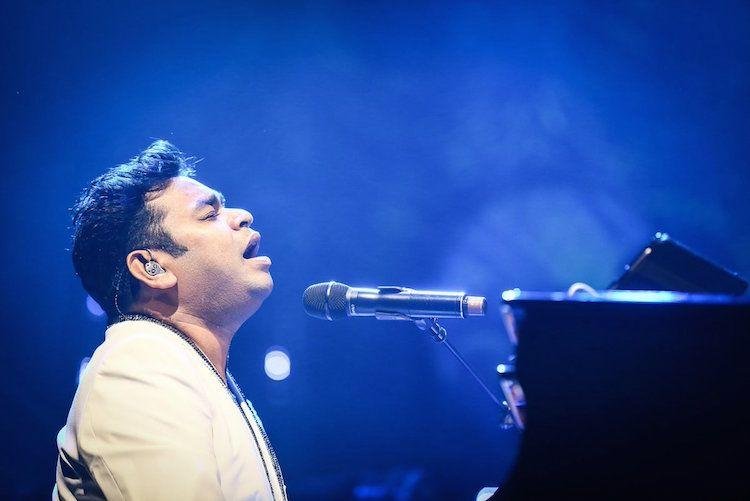 The UN will soon reverberate with the music of Oscar-winning composer AR Rahman who will perform here next month to pay homage to legendary vocalist MS Subbulakshmi on India’s Independence Day.

India’s ambassador to the UN Syed Akbaruddin tweeted about the event. “Jai Ho to echo UN? AR Rahman to perform at UN in homage to MS Subbulakshmi on India’s 70th Independence Day,” the tweet read.

The tweet is accompanied by a poster showing the images of Rahman and Subbulakshmi superimposed on the image of the UN headquarters. Rahman will perform on August 15 in the UN General Assembly, the iconic hall from where global leaders address the world and legendary performers enthral an international audience.

The concert aims to commemorate the birth centenary of the legendary Carnatic music vocalist and Bharat Ratna awardee.

The gala musical evening also coincides with the completion of 50 years of Subbulakshmi’s performance in the General Assembly hall in 1966. She was invited by the then United Nations Secretary General late U Thant and then Chef de Cabinet late CV Narasimhan to perform in the UN General Assembly, becoming the first Indian artist to perform here.