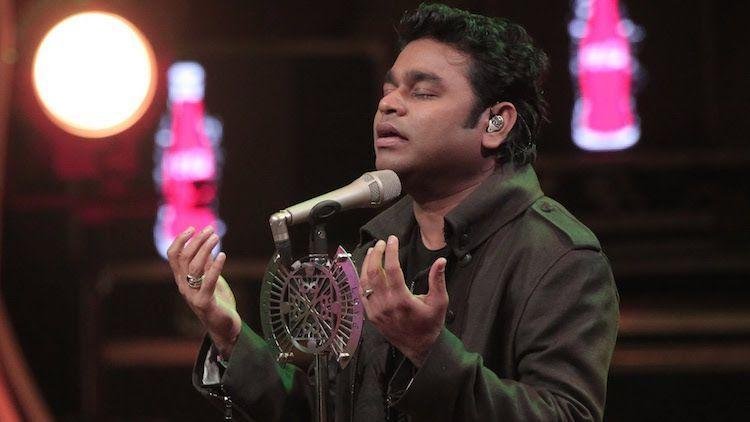 AR Rahman has addressed a fatwa issued against him in a Facebook post in which he writes that he had ‘no intention of causing offence’ while composing music for a film named Muhammad: The Messenger of God. A Sunni Muslim group allegedly issued a fatwa recently against Rahman and the film’s director Majid Majidi, reports Variety.

In his Facebook post, double Grammy-winner Rahman writes: “I didn’t direct or produce the film I just did the music. My spiritual experiences of working on the film are very personal and I would prefer not to share these. My decision to compose the music for the film was made in good faith and with no intention of causing offence.”

Addressed to those who “have been aware of the recent events concerning” Rahman, the post says: “What if I had the good fortune of meeting Allah and he asked me on the Judgement day, ‘I gave you faith, talent, money, fame and health… why did you not do music for my beloved Muhammad (sals) film? A film whose conception was to unite humanity, clear misconceptions and spread my message.”

Variety reports that a group called Raza Academy has objected to the film using the word Muhammad in its title, as criticism of the film could be misinterpreted as criticizing the Prophet Mohammed.

Muhammad: The Messenger of God, an Islamic epic film, is the first in the trilogy.