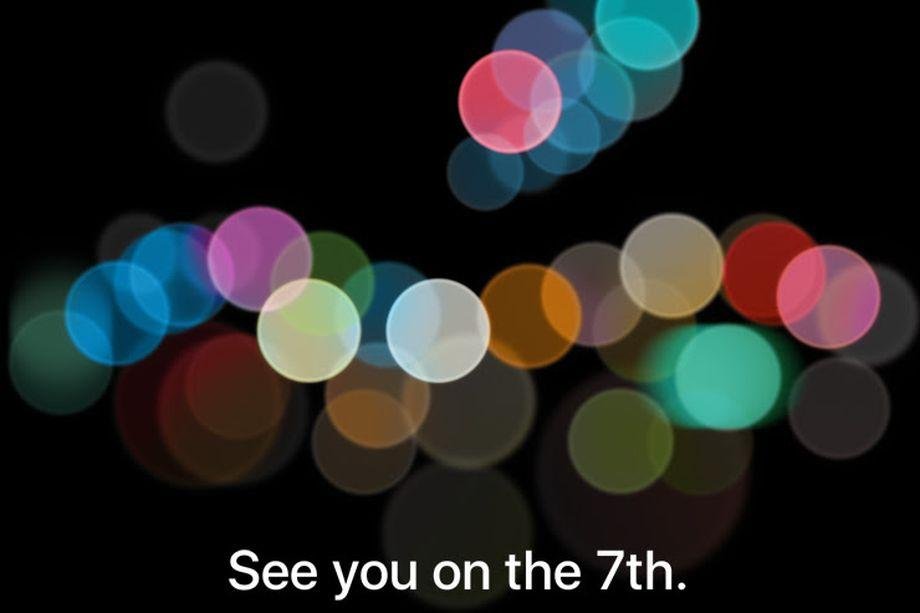 Cricket: Aussie star Alyssa Healy has to get via the WBBL bubble earlier than she will see husband Mitch Starc once more

Alyssa Healy says she is “too scared” to have a look at a summer season schedule which stays in a state of flux...
Read more
Australia

Police and well being authorities knew an “difficulty was going to be arising” with New Zealand travellers coming to Western Australia, with some...
Read more
Twinkle Ghoshhttps://theindiantelegraph.com.au%20
Follow The Indian Telegraph on Google News

Apple has sent out media invitations for a special event in San Francisco’s Bill Graham Civic Auditorium on Wednesday, September 7. Apple is widely expected to unveil the next generation iPhone and Apple Watch models at the event.

As with all Apple launches, there have been innumerable leaks in the months leading up the event. Surprisingly, the most debated detail is the name. While almost all leaks agree that Apple will not be making major upgrades to lineup this year, some reports indicate Apple won’t call it the iPhone 7 as per its regular tick-tock cycle nomenclature.

Instead, to emphasise the minimal upgrades in this year’s offering, Apple is rumoured to call the next iPhone the iPhone 6SE, though the prominent placement of ‘7th’ on the invite should put the rumours to bed. Apple has traditionally employed a single iPhone version number across two years, adding an ‘s’ to mark an iterative improvement in the second, such as the iPhone 6s with respect to the iPhone 6. The company with the iPhone 6 in 2014 also started introducing two models a generation, with one catering to small screen aficionados, and the other ‘Plus’ variant providing a phablet-style large display. It is expected to do so this year as well.

Apart from the confusion surrounding the name, most other rumours are rather plausible. The next iPhone is expected to feature camera improvements in both models, with the smaller 4.7-inch offering tipped to get optical image stabilisation, and the larger 5.5-inch offering tipped to sport a dual camera setup. The Cupertino giant is expected to use a new Apple A10 SoC to power both devices, with the company also rumoured to bump up the memory alongside to 3GB of RAM.

Apple is also anticipated to bump up the base storage variant from 16GB to 32GB. Alongside the upgraded base storage rumour, the company is expected to boost the storage capacity of the top-end variant from 128GB to 256GB. The 64GB variant is also anticipated to be replaced by the 128GB variant – thus, we can expect Apple to release its next-generation iPhone models in 32GB, 128GB, and 256GB storage variants.

Another rumour that is seeing fewer and fewer contradictory reports as time passes, is the removal of the 3.5mm audio jack on the next iPhone models. Apple is speculated to have made the decision to do away with the current standard for audio connectivity for three reasons – to ensure the next model is very slim; to ensure the next model is waterproof (thus has minimal, easy-to-protect ports); and to give users better audio quality through the Lightning port instead. The Lightning port can also power active noise cancellation in headphones that offer it. The company is variously also rumoured to include a Lightning-to-3.5mm adapter in the box, or Lightning-power EarPods instead. The removal of the jack may see the addition of dual-speaker grilles as well.

Apple is also rumoured to boost the display resolution of its next iPhone models. The current iPhone 6s and iPhone 6s Plus sport resolutions of 750×1334 pixels and 1080×1920 pixels currently, while the corresponding iPhone 7 and iPhone 7 Plus are expected to sport resolutions of 1080×1920 pixels and 1440×2560 pixels respectively. Apple is also tipped to include a Space Black variant this time around, though a Space Blue variant was also rumoured alongside the removal of the Space Grey colour option.

Finally, Apple is expected to make the next iPhone available in its stores in the US from September 16, with carrier availability tipped for September 23.

Measure Cameron Inexperienced up for a dishevelled inexperienced cap, he could possibly be sporting one as quickly as December. The “it boy” of...
Read more
Australia

The nationwide director of the United Australia Get together has admitted it was “deceptive” to inform a report label Clive Palmer was a...
Read more
Australia

A Victorian man has been arrested in South Australia after allegedly stowing away on a freight prepare to cross the border. A rail...
Read more
Australia

Steve “Commando” Willis started to “concern for his security” when a shopper of his private coaching enterprise began turning as much as his...
Read more

Measure Cameron Inexperienced up for a dishevelled inexperienced cap, he could possibly be sporting one as quickly as December. The “it boy” of...
Read more