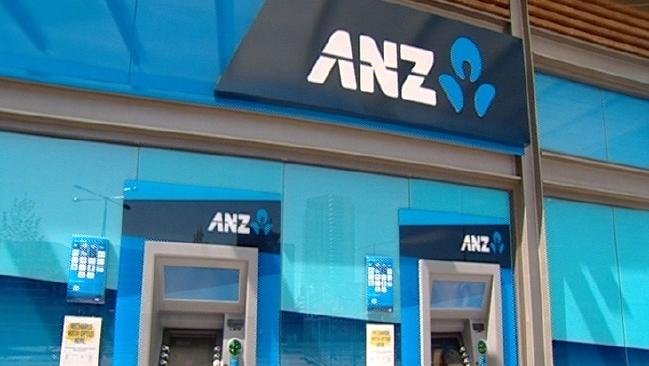 ANZ Bank is cutting 200 local jobs, blaming tough economic conditions and low lending growth.
“The changes are in response to subdued economic conditions, low lending growth and the need to simplify our business and improve productivity,” a ANZ spokesman said in a statement on Tuesday.
The axed roles are largely based in Melbourne and are mostly managerial, plus back-office positions in marketing and project management.
The 200 job losses equate to around 0.95 per cent of the bank’s 21,000 strong Australian workforce. In total, the ANZ has around 49,000 staff worldwide.
“All affected staff will have access to support services such as ANZ’s career retraining fund and will be able to apply for other roles within ANZ,” the ANZ spokesman said.
ANZ also has an external hiring freeze, implemented in December, to “maximise redeployment opportunities” inside the bank, he said.
ANZ, the fourth-biggest Australian bank by market value, recently cut its dividend for the first time since the global financial crisis in 2008 after posting a sharp drop in profit.
Cash profit, the key figure tracked by the banking sector, dropped 24.3 per cent to $2.782 billion — its lowest since 2010. The drop was primarily due to a $717 million hit from writedowns and restructuring charges.
At the time, ANZ said the charges were necessary given the more challenging business environment.

On May 3, ANZ cut its interim dividend by six cents to 80 cents for a payout ratio of 67 per cent.
The bank also reiterated its determination to pull the ratio back from the higher returns of recent years to between 60 and 65 per cent.
At 1056 AEST, ANZ shares were up 30 cents, or 1.23 per cent, to $24.61, valuing the company at $29.59 billion, in a higher Australian market.