Anushka Sharma Opens Up About Her ‘Socially Awkward’ Personality! 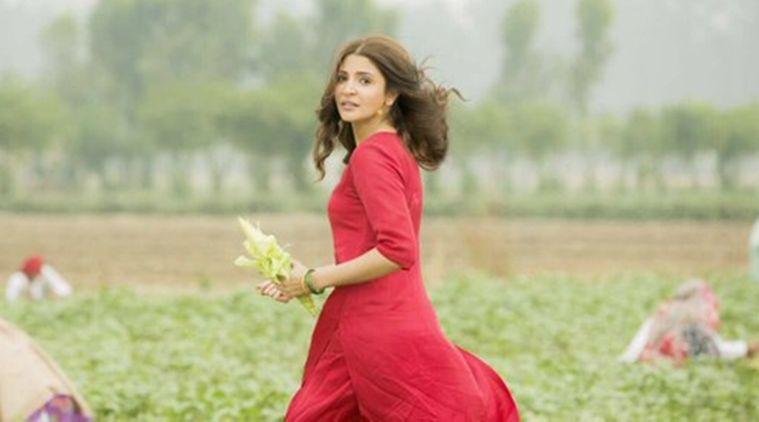 Anushka Sharma, has worked her way up in Bollywood and is one among the top actresses in tinsel town at the moment. The actress, in an interview with Hindustan Times, opened up about her personality and lifestyle by saying, that she wasn’t a very outgoing person and remained socially awkward.

Anushka, revealed that people in the industry assumed that she was snobbish as she didn’t mingle with many people. She was quoted as saying,

“For the longest time, people in the industry thought I was snobbish. I’ve always been socially awkward. I wasn’t a very outgoing person, so some people probably took that as me being a snob and aloof. But because I’ve not changed over time, people have accepted me the way I am. The fact remains that I wasn’t pretending. I am a little guarded as a person. I talk about what I do and my life, but there’s still some amount of privacy I require.”

“I don’t know how to behave in any other way. If I am honest and straightforward as a person, I can’t suddenly become someone else. I’ve never pretended to be someone I’m not, nor have I said things I don’t understand. I’ve not shied away from speaking my mind or owning up to things. That’s the way I’ve led my life and have been brought up.”

On The Work Front

Anushka Sharma, is all set for the release of her upcoming film Sultan and is paired opposite to Salman Khan. The movies trailer has given goosebumps to people and we’re sure Sultan is all set to break all box office records.

Sultan starring Salman Khan, Anushka Sharma, Randeep Hooda and Amit Sadh is all set to hit the theatres during Eid, 2016.