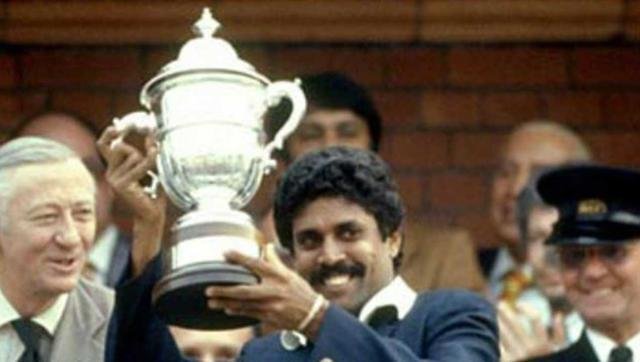 Cricket seems to be the latest calling of Bollywood. After the Azhar and Dhoni biopics, another film based on the game is in the pipeline.

Phantom Pictures, co-owned by Madhu Mantena and Anurag Kashyap, has bagged the rights for a film based on team India’s 1983 World Cup victory.

Former Indian cricket team captain Kapil Dev, along with several other members of the ‘83 squad, met at a suburban Mumbai hotel where Kapil signed off the on rights to Madhu Mantena.

According to a guest at the event, Kris Srikanth even sang a song while Madan Lal and Balwinder Sandhu clicked selfies.

The film is likely to go on floors towards the year’s end. The cast and crew of the film is yet to be decided.