Another excuse to join the gym: Lose weight to avoid cancer 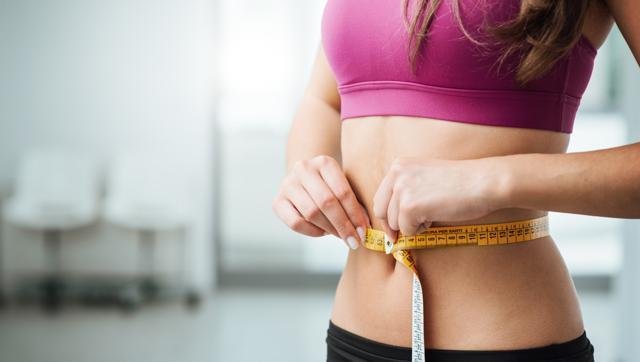 There are plenty of reasons for you to workout but if you are still looking for another excuse to hit the gym, look no further.

You should lose weight in case you are overweight and in order to avoid cancer, a new study has said. The study analysed data relating to more than five million people and has found links between obesity and cancer.

According to the study, published in the journal Lancet, more than 12,000 new cancers every year in Britain alone are associated with being overweight, Daily Mail reported.

“One of the ways being overweight increases the risk of cancer lies in the fact that excess fat doesn’t just sit around your middle doing nothing – it produces hormones, one of which is oestrogen,” weight-loss expert and NHS consultant Sally Norton was quoted as saying by the daily.

“After menopause, when the ovaries have stopped producing hormones, fat is the main source of oestrogen. This means that post-menopausal women who are overweight are at a greater risk of tumours that are stimulated by oestrogen,” she said.

Excess fat not only increases the risk of some breast cancers, it also renders treatment less effective.

“As many as 41 percent of womb cancers may be attributable to obesity,” said Norton.

In the case of males, being obese increases the chance of colon cancer.

“It is more likely in people with a higher waist to hip ratio and may be associated with increased insulin levels, seen in type 2 diabetes,” Norton said.

Around 10 percent of colon cancers are linked to obesity.

Another type of cancer, thought to be linked to being overweight, is liver cancer.