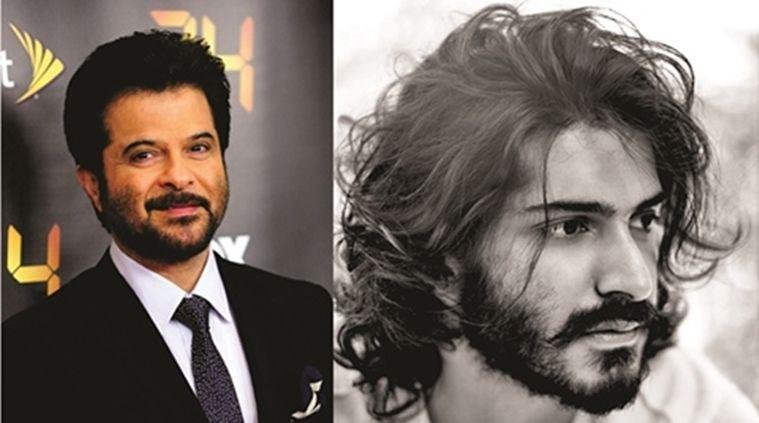 With the aim to explain how the industry works, actor-producer Anil Kapoor keeps on sharing his personal experiences from showbiz with son Harshvardhan, who is making his Bollywood debut with Rakeysh Omprakash Mehra’s “Mirzya”.

Anil has made it a point to spend some time with Harshvardhan to narrate incidents from his younger days as an actor.

“It is an extremely special year for me as my son is making his debut. There is a lot that I have from my own experiences to share with him,” Anil said in a statement.

Anil, who has garnered international fame with his foreign films like “Slumdog Millionaire” and “Mission: Impossible – Ghost Protocol”, also shared that his son is a “quick learner”.

He added: “It is surprising that he already has such a deep understanding of things. He is a quick learner who is enthusiastically waiting to explore this world. I hope that my advice comes handy to him in his journey.”

Along with Harshvardhan, “Mirzya” also introduces Saiyami Kher along with Anuj Chaudhary.

Inspired by the folk tale of ‘The legend of Mirza-Sahiban’, the film is pegged to be an epic action-romance that plays out in contemporary times.

It will have heightened drama and action-packed sequences in the visually rich terrain of Rajasthan, juxtaposed with flashes of the fantastical universe of the folklore set in the bleakness of Ladakh.

It is slated to release on October 7.