Android 8.0 Oreo announced: List of smartphones, devices which will get the OS 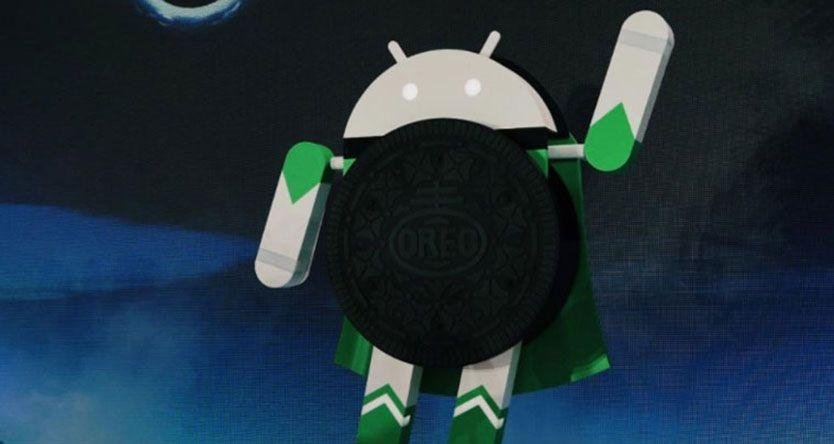 Android Oreo is official, and this version of the software was announced by Google late last night in New York. Android Oreo is also known as Android 8.0 and will eventually be rolled out to smartphones, devices across the world. Except of course, there’s the problem of Android fragmentation, which means that not all Android phones will get upgraded to Android Oreo. Many smartphones are still on Android M, which is nearly two years old, considering it was first launched in 2015.

So overall Lollipop and Marshmallow still continue to dominate the market, which is not such great news for Android as a platform. So when will Android O start rolling out for users? Here’s a look at some devices which should get the new OS soon.

Google Pixel, Pixel XL, Nexus 5X, Nexus 6P, Nexus Player and Pixel C tablet were already eligible for the Android O public beta program. For users who had already installed the public beta build on their smartphones, they should get the final build by today, and it should be available in Settings. Google says the image file can be downloaded manually, and installed on the device.

The phone should prompt you about the final Google Android 8.0 Oreo build, if you are on the beta program. Do note that if you have the Pixel or Nexus smartphone, but didn’t join the beta program, then you will have to wait for sometime before the final build rolls out. Google is still readying the final carrier builds for these phones.

Google’s list mentions HMD Global, which is now manufacturing and selling Nokia branded smartphones. HMD Global at the launch of Nokia 8 announced this will be one of the first phones to get Android O. The company claims it is already “deep in development” of Android Oreo for the Nokia 8 smartphone, and will roll it out quickly. Android O is also promised to Nokia 6, Nokia 5, and Nokia 3 smartphones.

Andy Rubin, the co-founder of Android, now has a new company called Essential which just announced the Essential PH-1 module smartphone priced at $699. Google’s blog post confirms Essential is one of the firms working on Android O development.

In terms of specifications, PH-1 has a 5.7-inch QHD edge-to-edge display with no home button on the front, a 13MP dual-rear camera, Qualcomm Snapdragon 835 processor, 8MP front camera and 4GB RAM + 128GB storage.

Samsung, Huawei, General Mobile, HTC, Kyocera, LG, Motorola, Samsung, Sharp and Sony also mentioned on the list. Google says these OEMs will launch or upgrade devices to Android Oreo 8.0. From Samsung, the Galaxy S8, S8+ and the S7 series should get upgraded, as well as the upcoming Galaxy Note 8. HTC should also roll this out for its flagship HTC U11 smartphone, and Sony will likely introduce this for the Xperia XZ Premium smartphone.

OnePlus has also confirmed Android O update for OnePlus 3, OnePlus 3T and the latest OnePlus 5 smartphones. The OEMs will individually announce when they start rolling out Android Oreo for their smartphones.