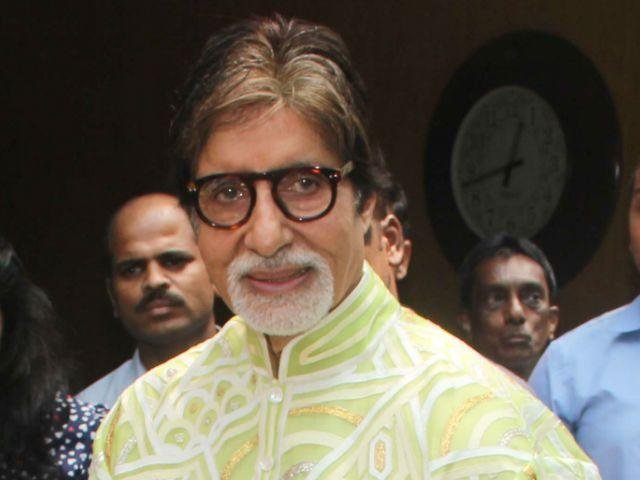 That Coolie accident continues to haunt Amitabh Bachchan. 35 years after his miraculous recovery after almost dying, Big B has revealed that he contracted Hepatitis B from a blood transfusion he received while in hospital and now lives with a quarter-functioning liver.

Big B, 73, wrote in his blog: “Almost 60 collective bottles of blood was pumped into me during my accident in Coolie. One infusion was carrying the dreaded virus Australian antigen Hep B. It remained in my body and silently ate up my liver, took away 75% of it until during a routine examination in the mid 2000s, say around 2004 or 5, it was discovered. I am now surviving on a 25% liver, under constant medication and being labelled as a Chronic Cirrhosis of the Liver condition – a condition normally described for alcoholics. But as all know, I do not drink !!”

Big B’s condition is in remission now and is monitored regularly.

The actor launched a Hepatitis awareness campaign in Mumbai on November 23.

In 1982, a mistimed jump while filming in Bangalore put Amitabh Bachchan in hospital with a ruptured spleen. For a week, he remained critical with little hope of survival, as the nation grieved and wife Jaya walked daily to Siddhivinayak Temple to pray for him. He made a complete recovery after being given cortisone injections and completed filming Coolie. The ending of the film was rewritten to have him recover from an operation just as he had in real life because, as director Manmohan Desai put it, it would not do for a man who had cheated death to die on screen Coolie was a smash hit when it released in November 1983.

Over the years, Amitabh Bachchan has revealed that the accident left him with several medical complications.