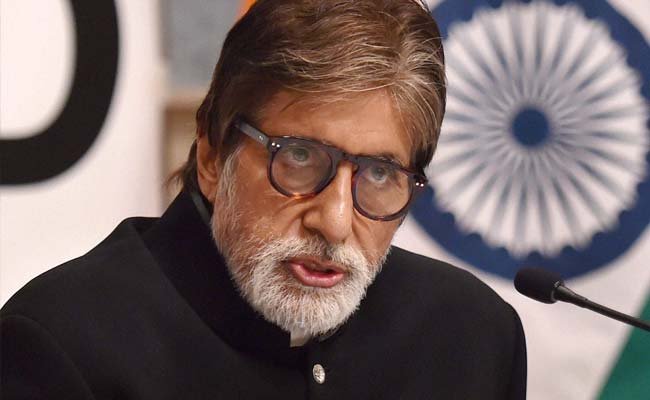 Those planning to visit India Gate next Saturday – Delhi’s popular weekend destination – could be in for a big surprise. They could have bollywood star Amitabh Bachchan in company.

Bachchan will host a five-hour-long show on May 28 to highlight the achievements of the Narendra Modi government in the last two years at the iconic India Gate. The event is likely to comprise talk shows over the government’s achievements, interspersed with cultural programmes. Prime Minister Narendra Modi will also attend the function.

For those who can’t turn up, the event will be telecast live by public broadcaster, Doordarshan. The government is in touch with other bollywood stars and TV personalities for participation in this event, contours of which are being finalised.

“Bachchan is most likely to attend. Elaborate arrangements are being made for the events. Select ministers will be present to market the schemes that has benefitted the people,” a source told HT.

Focus will remain on promoting schemes such as “Give It Up” – voluntary surrendering of LPG subsidy – that in return will provide cooking gas connection to 5 crore beneficiaries below the poverty line over the next three years.

A fortnight long Vikas Parva will be celebrated after May 26. Modi himself will address a rally at Saharanpur in Western UP, followed by other rallies in every corner of the country. Every minister has also been asked to travel during this period and connect with the people.