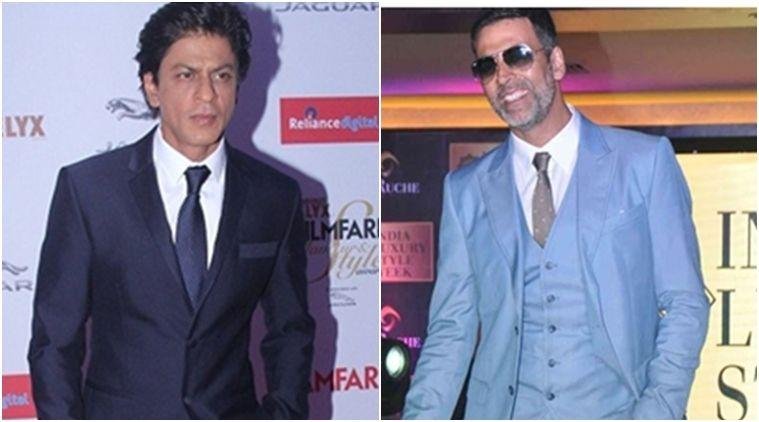 Hailing the surgical strikes by Indian Army on terror launch-pads across the LoC, Bollywood superstars Akshay Kumar and Shah Rukh Khan lauded the Indian Army for taking the big step.

“Proud of the Indian Army for successfully carrying out the anti-terrorism operation.Glad the Government took this bold step,was about time!,” Akshay Kumar wrote today on Twitter.

Shah Rukh Khan also thanked the brave jawans. He wrote on Twitter, “Thnx Indian army for the action against terrorism.V should all pray for safety & well being of our Indian soldiers.”

The Indian army struck along a giant arc on the Line of Control early this morning, staging what it described as surgical strikes on terrorist launch-pads inside Pakistan-occupied Kashmir (PoK). Lieutenant-General Ranbir Singh, India’s Director-General of Military Operations had said in a press conference earlier that the strikes which took place along the Line of Control caused significant damage. Surgical strike refers to an attack that causes damage to its intended target, not to a mode of assault.

In a press conference at Mumbai, John Abraham and Sonakshi Sinha too appreciated the Indian Army for their move. “We are proud, we should have done this earlier. I am talking about LoC. It’s high time we respond to terrorism. As a country, we are very tolerant and I think we should put our foot down and show what India can do,” John Abraham said at the trailer launch of Force 2.

“Thank you that they took this big step. Like John said, it is need of the hour. I am happy it is happening. We are all citizens of our country,” she said.