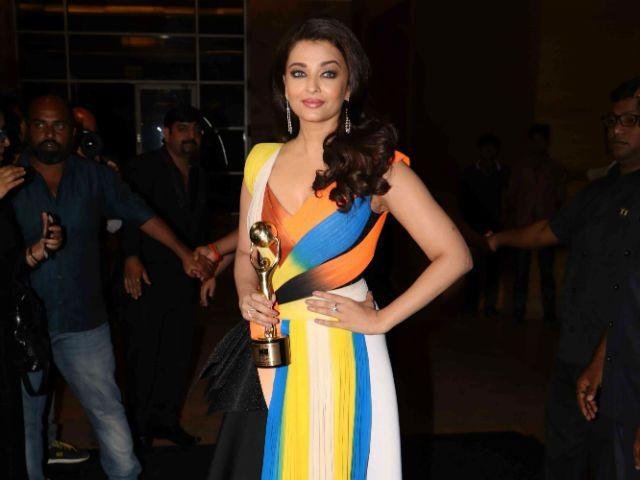 Actress Aishwarya Rai Bachchan won the Global Indian of the Year Award. The actress was honoured at the NRI of the Year award function held in Mumbai on April 11.

The 42-year-old actress dedicated her award to her daughter Aaradhya.

“I was very passionate about making it more than a perceived beauty pageant. For me, all along I believed that it was the opportunity to represent an Indian woman on the international platform. I believe that from then until today, in 2016, it continues,” Aishwarya said in a statement here.

“I am glad to have been chosen to be a feature film artist and a career woman. I have had so many opportunities, personally, professionally and socially,” added Aishwarya.

Aishwarya will be seen next in Sarbjit along with Randeep Hooda and Richa Chadha.

Apart from Aishwarya, tennis champ Sania Mirza was also honoured at the NRI of the Year Award 2016.

Altogether 17 individuals were given the awards under different categories such as – entrepreneur, professional, academics, arts and culture, philanthropy, special jury award, global icon of the year and India’s global icon award.

The NRI of the Year Award recognises outstanding achievements of the Indian diaspora globally.