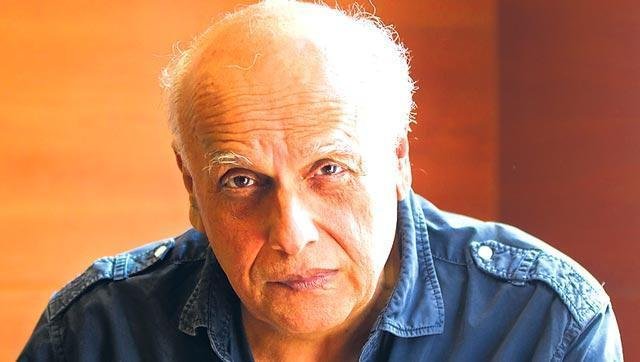 Veteran filmmaker Mahesh Bhatt says top most film and TV actresses talk about women empowerment in public but in private suffer far more than what a domestic help would.

TV actress Pratyusha Banerjee’s death, suspected to be a suicide due to relationship problems, has opened up the old debate on successful women falling weak when it comes to their partners.

Bhatt believes professional success cannot be an equivalent of emotional freedom in the world of showbiz. “It is indeed a tragedy. There was a time when I used to think economical emancipation would liberate women from the abuse of their intolerant spouse.”

“In the entertainment industry, I have seen innumerable actresses who have unimaginable wealth at their disposal, inspite of being immensely articulated and having enlightened opinion on things, you call them they will give you best of the quotes on women empowerment, but privately put up with such atrocities which perhaps your domestic help wouldn’t put up to,” said Bhatt.

“I have seen women who are economically very weak but they refuse to put up with their bullying husbands. They would openly walk out of the relationship,” he added.

The Arth director said many female stars are today leading the world but there is no dearth of those, who choose to stay in “doomed” relationships. “In our entertainment world while there is no denying that there are women who have blazed ahead and are doing things which were inconceivable by our predecessors, there are many who still choose to stay in doomed relationships.”

Bhatt was speaking at the press meet organised for his upcoming production Love Games, which will hit theatres on April 8.

Echoing Bhatt’s sentiments, film’s director Vikram Bhatt said, “I think somewhere the women, who are battered by their men, their mind is completely boggled by those men. These men are emotional manipulators. They will beat the women today and then go on their knees the next day… They will make the women feel guilty but it’s never the woman’s fault.”

Vikram also feels it is the fear of loneliness that forces actresses to suffer abuse.