‘As an actor, you wish the drum roll to continue’ 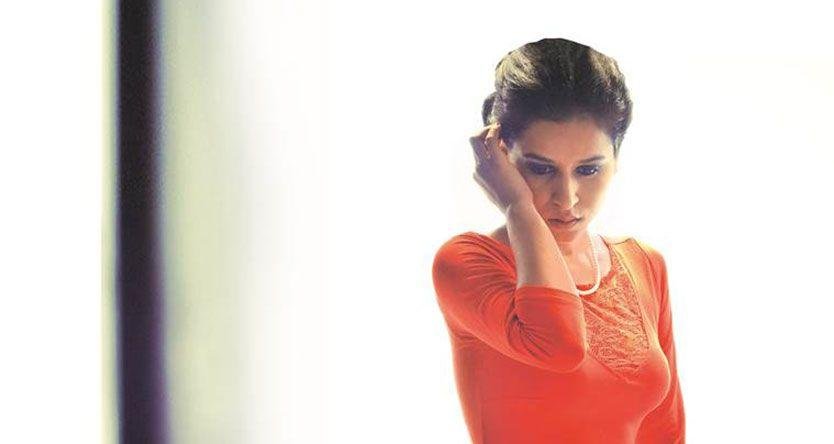 “Our industry is pockmarked with stereotyping. Within that, one has to navigate with a lot of tenacity to keep pushing oneself without having much reservation,” says Tillotama Shome.

Tillotama Shome on playing a snob in Hindi Medium, a preoccupied mother in the upcoming film A Death in the Gunj, getting off her high horse and being busy with acting.

In the recently released Hindi Medium, you have a small but significant role.

I had done only three days of work for the film and that was not enough to give a sense of how it was made. But I knew the conversation about the education system that the movie was trying to initiate was relevant. The scenes in the film are about class snobbery and language being such a signifier. Ironically, I was not very good in Hindi and was very keen to learn the language.

While studying in Delhi, I had joined a theatre company, Asmita, much before I did Monsoon Wedding. I realised that I wanted to act and since most movies in India are made in Hindi, I joined the most hardcore Hindi theatre group in Mandi House. I stuck with them for a year, working on my Hindi. I had no inkling that I would move to Mumbai or become fluent in Hindi.

How did you go about essaying the character of an elite woman in the ’70s in A Death in the Gunj?

The styling for my character was done by Rohit Chaturvedi and Koko (director Konkona Sen Sharma). The understanding of being a Bengali in the ’70s came from looking at my parents, who were both students of Presidency College, Kolkata. Playing a mother was more challenging as I lack any maternal instinct. My observation of how Koko deals with Haroon (Sen Sharma’s son) when he would demand her attention at social occasions, helped me.

The other reference for my character was her mother Aparna Sen, who has this iconic charm of the ’70s and speaks with a drawl. I told Koko, only midway through the shoot, that I am modelling my character on her and her mother. 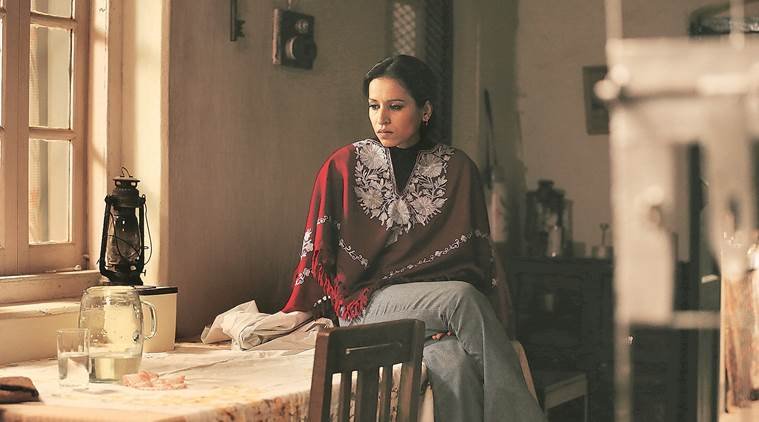 Was it disappointing that Anup Singh’s Qissa, in which you play a girl raised as a boy, perhaps wasn’t appreciated enough in India?
Preparing for the film required long workshops. One assumes, if you put that kind of effort, there would be rewards. It was disappointing that the movie did not do well in India. Sometimes as an actor you wish the drum roll to continue. The appreciation for Qissa was very muted. It mattered to me when people took time out to say that they liked the film. However, it was very unhealthy for me to be negative and cynical for long.

How did you get rid of this cynicism?

Sometime in November 2015, actor-director Rajat Kapoor and some friends had come over to my place. And I said what’s the point of being good if one was not noticed. Rajat asked me to join the cast of his clown version of Macbeth, What is Done, is Done. Clowning is not my strength. That apart, I also feel very vulnerable and naked on stage.

Having overcome my stammer, I like the intimacy of the camera. Rajat said that as actors we have to keep working on ourselves. Soon after, I decided to say yes to certain projects without questioning if they were ticking all the boxes. I needed to get off that high horse. As a result, from January 2016 to April 2017, I worked continuously. It is a very different exercise being an actor who works everyday. If it was any consolation, I started getting paid better after Qissa.

Many still remember you as Alice of Monsoon Wedding. Does that bother you?

I believe Qissa changed that by becoming a talking point. If it takes a decade to change people’s perception about me, I don’t think I will live that long. However, after I said yes to a lot of projects last year, people have also come to realise that I can play different roles. Our industry is pockmarked with stereotyping. Within that, one has to navigate with a lot of tenacity to keep pushing oneself without having much reservation. I can’t sit in my living room and talk about what I have done in the past.

What are you working on now?

I anchored a show for Epic channel, Dristhi-Documentaries, in Hindi. That gave me such a high. After touring with What is Done, is Done, I did a film Patenge, and Kadvi Hawa. Acting in Rohena Gera’s movie, Sir, with Vivek Gomber, made me feel like I’m back in an acting workshop. The film is shot with two actors, Vivek and I, in a room. It was an incredible experience. It required us to have tremendous focus, day in and day out, for a 14-hour shoot that lasted about a month.