Aamir Khan told me, I don’t fit into a mother’s role: Mallika Sherawat 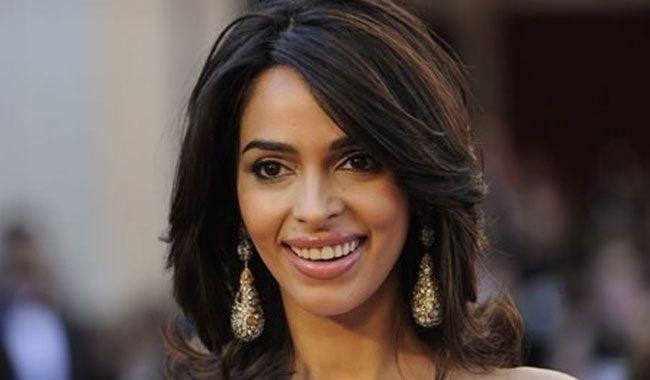 Actor Mallika Sherawat had auditioned for Nitesh Tiwari’s Dangal but did not get the role. The actor has now said that Aamir Khan, who plays the titular role in the film, did not think she looked old enough to play mother of four teenaged girls.

“I had auditioned for the role of Aamir’s wife in Dangal. Aamir Khan and the film unit loved my auditions. But as my role would be a mother of 4 grown up girls, Aamir felt that regardless of whatever could be done; I might not look old enough to play a mother to four teenage daughters. That is the only reason why I did not get cast in the film,” said Mallika.

Directed by Nitesh Tiwari, Dangal is a biographical sports drama, starring Aamir in the role of Mahavir Singh Phogat along with Sakshi, Fatima Sana Shaikh and Rajkummar Rao. The music is by Pritam while lyrics are by Amitabh Bhattacharya. It is scheduled to release on December 23, 2016.

Known for her films like Khwahish and Murder, Mallika Sherawat also acted in romantic comedy Pyaar Ke Side Effects (2006), opposite Rahul Bose which won her much critical acclaim.She also received a nomination for Best Actress at the Zee Cine Awards for her bold performance in Murder, which went on to become one of the biggest hits of the year.