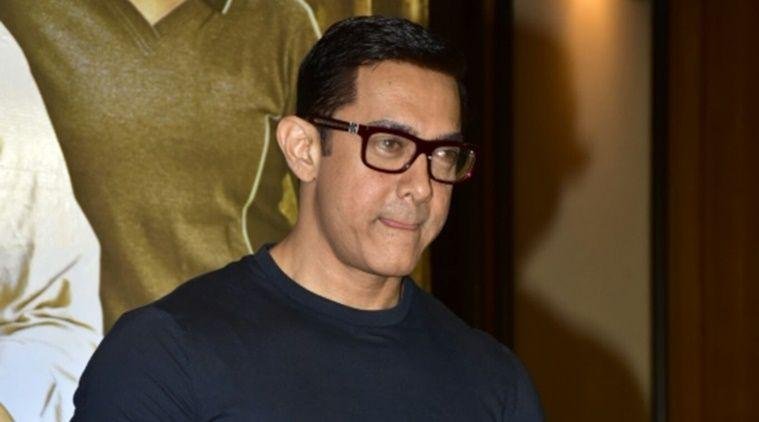 We are all for sensitive men who are not afraid to cry in public. But Aamir Khan takes crying to all new level.

The actor told media that Salman Khan’s Sultan made him cry. “It’s difficult to compare Bajrangi Bhaijaan and Sultan. Both are very good movies. I don’t compare. But Sultan is outstanding, moving, cried in second half. It is a very inspiring film,” Aamir told reporters on Thursday in Mumbai.

But why were reporters asking Aamir to compare Bajrangi Bhaijaan and Sultan? Other than the fact that both are those rare birds, ‘good’ films starring Salman Khan, they also made Aamir cry. Hell, the Dangal star actually needed a towel to wipe away his tears during Bajrangi Bhaijaan.

Aamir, who appeared with Salman in 1994’s Andaz Apna Apna, sent him a text after watching Sultan at Yash Raj Studios on Wednesday night.

“I messaged him at night, congratulating him. It deserves success. Sultan will break all records, I am sure,” added Aamir.