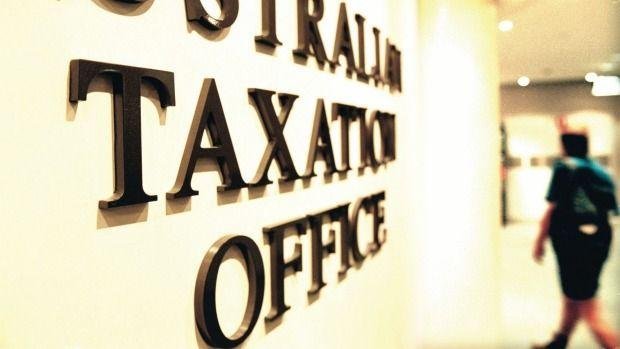 More than a third of all large public and foreign companies in Australia paid no tax last year.

Of 1539 corporate entities operating in Australia, 38 per cent did not pay tax in 2014, the tax transparency report released on Thursday by the Australian Taxation Office shows.

The office published the names of the 579.

“Publishing this data is a step forward in improving corporate tax transparency,” tax commissioner Chris Jordan said in a statement on Thursday.

“Most large corporates, particularly domestic Australian companies, meet their tax obligations, notwithstanding that we do have some significant disputes with some of them.”

The report analyses businesses reporting total income of $100 million or more in 2013/14.

The ATO says ASX data shows more than 20 per cent of companies make an accounting loss in any given year.

The report says the economic impact of the global financial crisis, followed by the worst world recession since WWII, has been costly and long-lasting, with effects still being seen in 2013/14.

Shadow assistant treasurer Andrew Leigh said nearly half of foreign-owned firms in banking and finance aren’t paying tax – a sector which suggests the government can do more.

“Individual companies will need to be accountable for today’s figures to their customers and their stakeholders,” he told reporters in Canberra.

However, Chartered Accountants Australia and New Zealand has concerns about “naming and shaming” the tax arrangements of big business.

“Name and shame reporting will add to the disclosure costs of those companies which seek to mitigate the reputational damage of ill-informed reporting,” he said in a statement.

“Some companies could also respond in a policy sense, making clear that Australia isn’t such a great place to do business compared with other, more tax-competitive jurisdictions.”