A Foreign Contingent Will March With Indian Troops This Republic Day 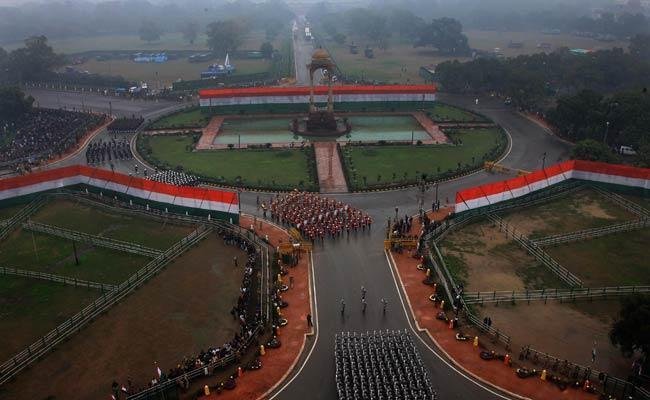 This Republic Day, a foreign army contingent will march shoulder to shoulder with the Indian army down the Rajpath – a first in the history of the parade since 1950.

Receiving their salute will be French President Francois Hollande – the chief guest this year.

The French contingent has been in India for a joint military exercise. India is also in negotiations with France to buy 36 Rafale jets.

The gesture reciprocates one from France to India back in 2009.

On July 14 that year, one of the oldest regiments of the Indian Army – the Maratha light infantry – had marched down the famous Champs Elysee in Paris along with the French Army. The occasion was Bastille Day – celebrated in memory of the storming of the Bastille fortress in 1789, the symbolic start to the French revolution.

Then Prime Minister Manmohan Singh was present in Paris on the occasion, which was seen as a deepening of ties between the two nations.

During a three-day visit in April, he had also gone to the Neuve-Chapelle war memorial in Lille, where he paid homage to the 10,000 Indian soldiers martyred while fighting alongside the French during World War I. He also took a boat ride in river Seine along with French President Francois Hollande.

In November, he visited France again for the 12-day UN climate change summit.