A flop film gives me the worst feeling on earth: Jr Bachchan 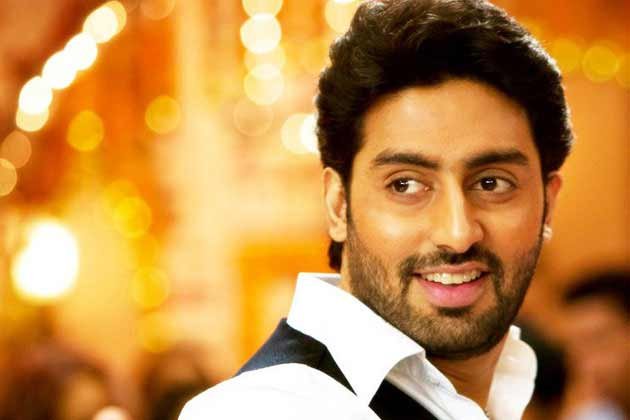 He has always taken failure in his stride, but actor Abhishek Bachchan says that it’s tough for an actor to cope with his film not doing well at the box-office. “If we give a flop film, people stop taking our calls… then it does not matter whose kid you are,” says Bachchan, who belongs to a family of Bollywood stars. But defends the community of actors when he adds, “It’s true that people put a lot of money to make a film. But no actor goes there wanting to make an unsuccessful film. We make it with complete conviction and when we are told this is not good enough, it crushes us.”

The 39-year-old says that the most challenging thing for an actor is to carry on working after a film bombs. “That’s the worst feeling on earth and it destroys you as a human being. It takes a person of immense strength to wake up the next morning and face the world. If a film doesn’t do well, you have done something wrong. So if that happens, you take it on chin and weather the storm,” he says.

A lot of actors push the blame of a flop on other aspects of filmmaking, like direction, marketing, the storyline, but not Bachchan. “As an actor when you are asked about it (why a film flopped), it is uncomfortable. You don’t enjoy it. So actors come up with really flowery language and great ways to avoid going into that space. The reason we make up excuses is because we don’t want to confront the truth. But if a film doesn’t do well then we are living the truth.”

Talking about his choice of films, Abhishek says that he likes to be very careful while selecting films. “Every actor does work that inspires him. It (doing a film) is an emotional job it’s not like a factory where you are just producing stuff,” says Bachchan, who will soon be seen in filmmaker Umesh Shukla’s All Is Well, that also stars Asin.