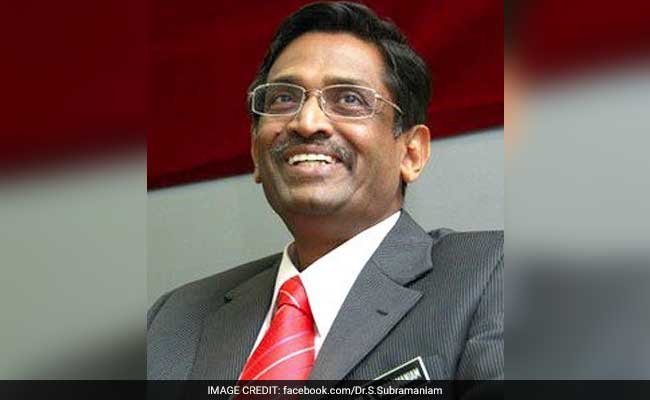 After years of battling bureaucracy, about 7,000 Indians who were born in Malaya before its independence from Britain have at last obtained Malaysian citizenship.

S Subramaniam, president of the country’s largest ethnic Indian political party Malaysian Indian Congress (MIC), said about 7,000 Indians have obtained citizenship so far but a lot more people have yet to register.

“On average, probably more than 15,000 Indians have yet to register to obtain the citizenship. So, this process will be continued to solve this issue.

“We will find ways to solve this immediately,” he said after attending a religious ceremony ‘Kalvi Yathirai’ organised by the Sri Murugan Centre in Kuala Lumpur on Sunday.

Prime Minister Najib Razak said recently that those yet to obtain citizenship should redeem their right.

Mr Subramaniam hoped the government would refine the citizenship registration process for ethnic Indians by reducing the existing bureaucracy to expedite the process.

“Many have repeatedly applied but failed due to the bureaucracy. I admit the main problem is documentation whereby, their birth records have been missing. If the bureaucracy is reduced, we target this issue will be solved by this year,” he said.

Malaya becomes independent from Britain in 1957.