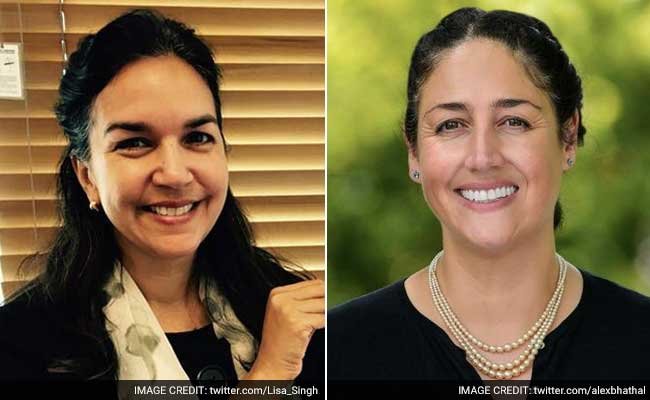 Five Indian-origin people, including two women, are among the 200 candidates contesting for next month’s general elections in Australia.

In the House of Representatives all 150 seats will be contested, as well as the 76 Senate seats — the first time this has happened in an early election since 1987.

Shashi Bhatti, who migrated from India in 1989 and Chris Gambian, an Australian born to Indian parents from Bangalore, are also contesting the elections from Labor Party. 39-year-old Mohit Kumar is the only India-born who is contesting the elections from Liberal party. He is a Faridabad resident who migrated to Australia in 1994 as an international student.

Kumar said it was his consistent hard work that paid off for him to win the party ticket.

It was imperative for Indians to join the high offices of the country and to be a part of policy making, he said. “True multiculturalism does not come from lip service or attending Indian events. It also comes from having a fair representation at all the levels including government, parliament, business and other areas,” Kumar said.

Gambian said, while there was a low representation of Indians in the Australian politics more Indian background people should become its part.

“I joined the Labor party when I was 16-years-old and I thought it was a party of social justice and fairness,” Gambian said adding that his key to win the party was getting involved in party works and believing party policies.

On May 8, Prime Minister Malcolm Turnbull had announced that Australia will hold elections on July 2, barely eight months after he ousted his predecessor Tony Abbott, promising to revive the sluggish economy.