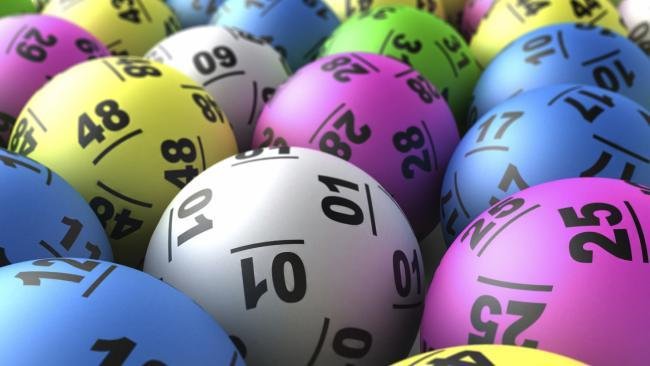 The group, who has chosen to remain anonymous, is sure to be popping the champagne as each person is set to pocket $2.85 million if the winnings are split evenly.

The total prize draw was $40,445,165 and the winning ticket was bought at The Mall Newsagency in Campbelltown in Sydney’s southwest. According to the anonymous syndicate leader, the group had bought the ticket on a whim.

The syndicate leader said: “We’re so excited this morning. I got a phone call last night after the draw from one of the syndicate members who asked me to check our ticket because he was sure we’d just won Powerball.

“After I checked our ticket and saw that we had all the winning numbers, the phone calls were flying around — my phone was ringing like mad. Everyone was calling everyone about the win — it was crazy!

“Some of the syndicate members were shaking, others told me they had goosebumps. One of the guys even said his hair was standing on end and his face was tingling from the shock of it all.”

The syndicate leader went on to say he was excited to be sharing it with his work colleagues because they’ve all been working hard and putting in long hours to earn some extra money for their families.

The leader also went on to say that while they would personally be retiring off the back of the win, they weren’t sure of what everyone else in the group had planned.

The manager of The Mall Newsagency, Sandra Borsato, said she was ecstatic that the winning ticket had been sold at her shop. “We’re over the moon to know that we’ve helped not just one but 14 people become multi-millionaires.”

In December, three separate winners shared in a $70 million jackpot prize while one winner claimed a $50 million pot in July.