3 Indians Among 100 Most Connected Men In UK 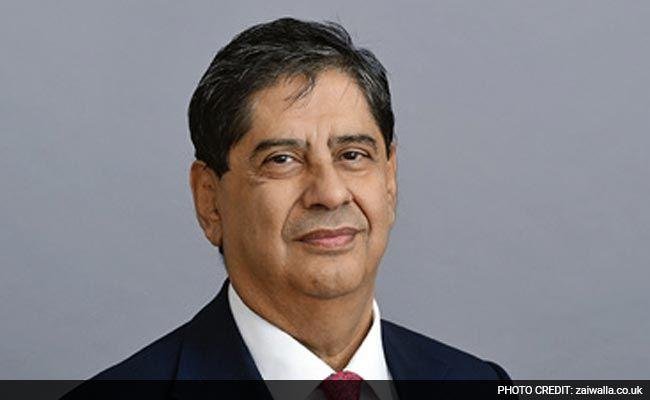 LONDON:  Three Indian-origin professionals have been featured in the list of ‘100 Most Connected Men’ in the UK in 2016.

Mumbai-born lawyer Sarosh Zaiwalla; Rishi Saha, the head of public policy at Facebook UK, and Samir Desai, director at Funding Circle, have made it to GQ UK’s ‘100 Most Connected Men in 2016’ list.

The magazine has collaborated with Hobsbawn’s networking business and editorial intelligence to compile the list. The list does not rank its entrants, but has simply chosen people based on their networking ability and philanthropic activities.