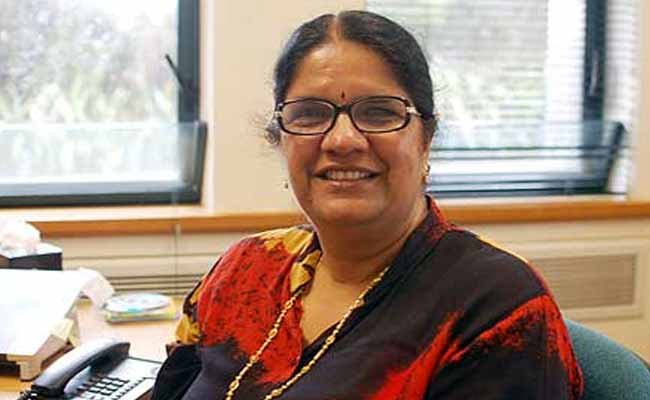 Wellington: Two Indian-origin entrepreneurs in New Zealand are among the finalists for the 2015 Women of Influence Awards in the community and not-for-profit category, a media report said today.

Founder of East Tamaki Healthcare Group Ranjna Patel and Westpac and Massey University’s Financial Education and Research Centre director Pushpa Wood will compete with 18 other finalists in their category for the prestigious award, stuff.co.nz reported.

Ms Patel’s group runs 35 clinics in New Zealand and 14 in Australia. She is one of Australia’s largest primary providers. Through this enterprise she provides employment to more than 800 people, many of those in low socio-economic communities.

In 2009, Ms Patel was awarded a Queen’s Service Medal for services to the Indian community and in 2014 was inducted into the New Zealand Hall of Fame for Women Entrepreneurs.

Ms Wood has worked to improve adult literacy and financial literacy in New Zealand. She acts as an expert witness for the Crown in the area of Indian culture, customs and beliefs.

She specialises in Hindi language and literature and her PhD thesis combined her Hindi language expertise with the religious dimensions of medieval India.

The Women of Influence Awards are jointly presented by Fairfax Media and Westpac bank. The award is designed to identify, recognise and celebrate the most influential women shaping New Zealand.