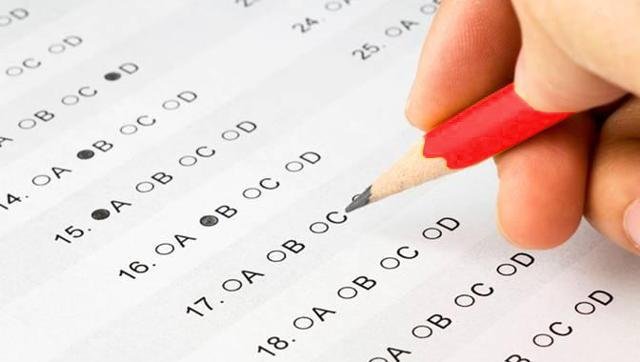 The number of candidates scoring a perfect score in the Common Admission Test (CAT) — the entrance test for management colleges — has more than doubled, with 17 candidates correctly answering every question in the 2015 edition of the test, as compared to eight in the 2014 exam.

Of the 1.79 lakh candidates who appeared, 16 boys and one girl have got perfect scores. Once again, the top scores have been bagged by engineering students. Five students also scored zero in the test this year.

Mumbai’s Chirag Jha, one of the toppers, said he spent the last four months preparing for the test. “I gave many mock tests towards the end and I’m really happy with my score,” he said. Jha has already bagged a job through campus placement. “I’m still in talks with my seniors before I take the final call on whether I want to continue studying or take up the job instead,” the final-year chemical engineering student at IIT-Bombay said.

According to data made available by the Indian Institute of Management-Ahmedabad (IIMA), which conducted the test, 2.18 lakh students had registered for CAT 2015. Of those who attempted the test, 1,21,291 were male while 58,270 were female. This year, 41 candidates also registered under the transgender category, none of whom managed to score above the 90th percentile. The highest number of candidates to appear for the CAT was from Pune, with 10,359 students taking the test.

“This time, the test was easier than the last two years, and the same has been reflected in the scores. Barring the data interpretation (DI) section, all the other sections were easy,” said Prashanth Nair, an expert and mentor in this field.