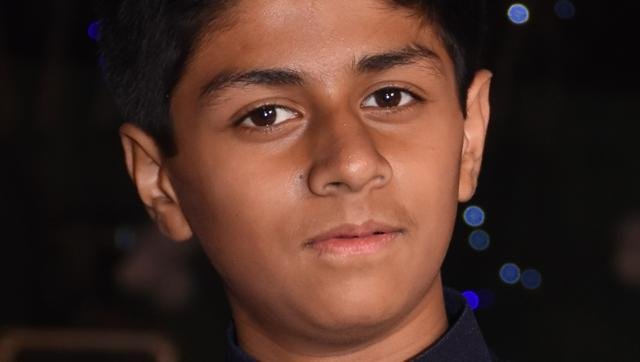 As the Delhi government prepares to roll out phase two of the odd-even plan from April 15, an initiative by a teenager aims to make commuting easier for Delhiites.

Akshat Mittal (13) has created odd-even.com that will help you find commuting partners for car pooling. “I always wanted to do something for the society. When the odd-even scheme was announced, I thought of making this website,” says Mittal.

Odd-even is an initiative of the Delhi government that allows private vehicles having their registration number ending with odd digit to ply on odd numbered dates and even digit on even numbered dates. While it is an effective way of controlling pollution levels in the city, it makes life difficult for people living in areas not connected by metro. Earlier, the initiative was implemented for 15 days starting January 1.

Odd-even.com, currently has over 30,000 registered users, and allows one to register and find out people who intend travelling to the same destination. Talking about setting up the website, Mittal, a Class 9 student of Amity International School, Noida, says, “It was very difficult for me to manage timing between my venture and school. I used to take my laptop to school and work on coding and design for the website during breaks. My father, who has mentored some startups, helped me.”

Orahi, which has an existing user base of 40,000, has recently acquired odd-even.com and taken Mittal’s initiative to the next level, which would enable a car owner to make money out of car pooling.

As a car owner, you can make money out of car pooling through a mobile wallet in the app. Passengers need to pay Rs 3.5 per kilometre. Orahi earns 50 paisa per kilometre from this transaction.

“To beat the stress of travelling to work during odd-even days, people can go for car pool. Now with combined strength of registered users in both these apps, we are 70,000 strong, in our user count. Therefore, the probability of finding a car pool partner to your travel destination has gone up.”

Mittal is inspired by Steve Jobs, co-founder and former CEO of Apple, and N R Narayana Murthy, co-founder, Infosys . He aims to be an entrepreneur and says he is also working on creating an anti-corruption app.