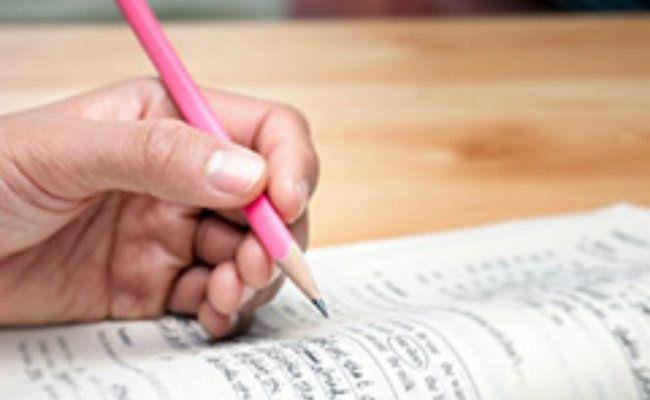 London:  A 11-year-old Indian-origin girl in the UK has achieved the top possible score of 162 on a IQ test of Mensa, becoming one of the brainiest students in the country.

Anushka Binoy has joined the one per cent of all entrants to attain the highest mark in the Cattell III B paper supervised by Mensa, the society for people with high IQs.

Anushka scored 162 to gain membership of the exclusive society, where entry is reserved for Britain’s brainiest 2 per cent.

Proud father Binoy Joseph, Kerala-born IT consultant, said he always knew his daughter was smart but hadn’t realised quite how remarkable.

“She loves reading quite advanced books and she memorises a lot of what she reads, so I knew she was pretty special but I was amazed when we got the results back. We’re very proud of her,” he told Get West London.

Hailing from Kottayam district, Anushka’s family has been living in Isleworth in London in 2007. She is a student of St Mary’s Catholic Primary School in Isleworth, west London counts tennis, swimming and playing the violin among her hobbies.

A Mensa spokesperson said it did not keep a record of members’ IQs so it was impossible to say how rare an achievement this is, but she said it was certainly “exceptional”.

Both Hawking and Einstein are thought to have an IQ of 160.

Mensa is believed to be the largest and oldest high IQ society in the world. Membership is open to anyone who can demonstrate an IQ in the top 2 per cent of the population, measured by a recognised or approved IQ testing process.